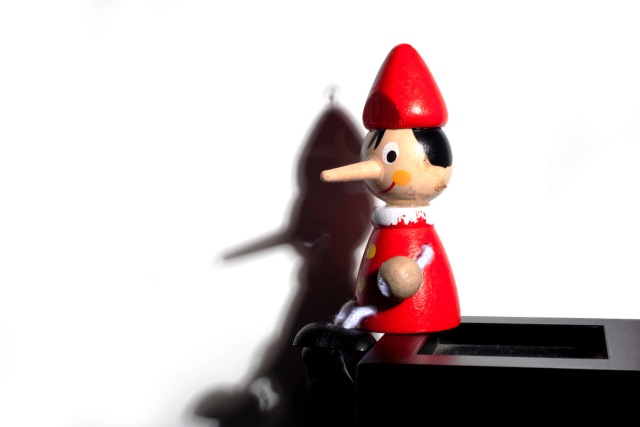 Call it bad wording, call it blatant lying, call it what you like -- Google was recently found to have been misleading people about what disabling Location History on their phones actually meant. Many people understandably thought that turning off this setting would prevent Google from tracking and recording their location. They were wrong

But despite the upset caused by this revelation, Google is not backing down. Rather than changing the behavior of the setting so it did what people would expect it to do, the company has instead chosen to simply update its help pages to make it clear how misleading it is being.

An update has been made to its help pages about Location History to make it slightly clearer what the setting does, but how many people are -- realistically -- going to see it? The page previously stated that: "You can turn off Location History at any time. With Location History off, the places you go are no longer stored," and led to Google being accused of being purposefully misleading.

Now the updated version of the page reads:

You can turn off Location History at the account level at any time.

This setting does not affect other location services on your device, like Google Location Services and Find My Device. Some location data may be saved as part of your activity on other services, like Search and Maps. When you turn off Location History for your Google Account, it's off for all devices associated with that Google Account.

While Google has not been quite honest enough to say "yep, we've been lying to misleading customers", a spokesperson issued a statement saying:

We have been updating the explanatory language about Location History to make it more consistent and clear across our platforms and help centers.

The Associated Press -- which has been instrumental in breaking the original story -- notes that this marks something of a shift in position for Google. The company previously said: "We provide clear descriptions of these tools".

Google critics complain that even with the rewording, the way location data is stored in multiple locations and controlled by multiple settings is difficult to fully understand.