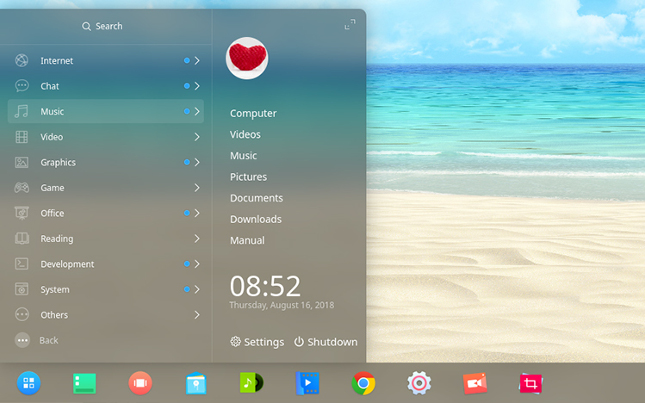 Yeah, there are way too many Linux distributions these days. You know what, though? Many of them are great! True, it is probably a waste of resources, but as long as high-quality distros are being released, who really cares? 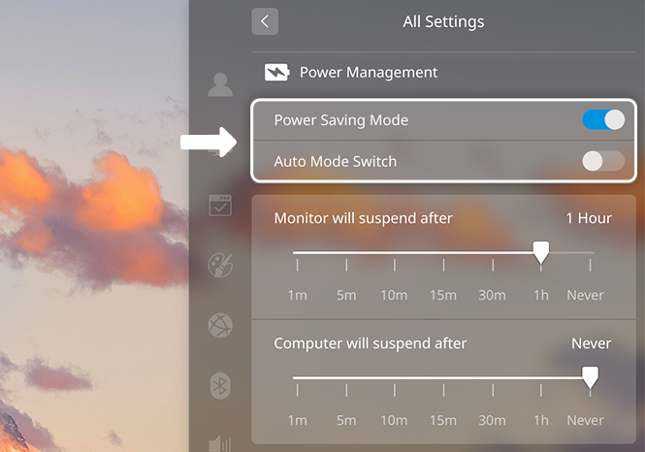 The team also says, "Therefore, deepin 15.7 will be the first version to focus on system optimization and stability fixes under this rule. Note: deepin 15.7 fully synchronizes the latest repository components of upstream Debian, so if you upgrade from an earlier version (including 15.6) to 15.7, you will receive more than 1G updates. This process, depending on your Internet bandwidth, may be as short as 10 minutes and as long as hours. Please wait patiently for the full upgrade, do not shut down or unplug the power during the process, otherwise you may not be able to enter the system." 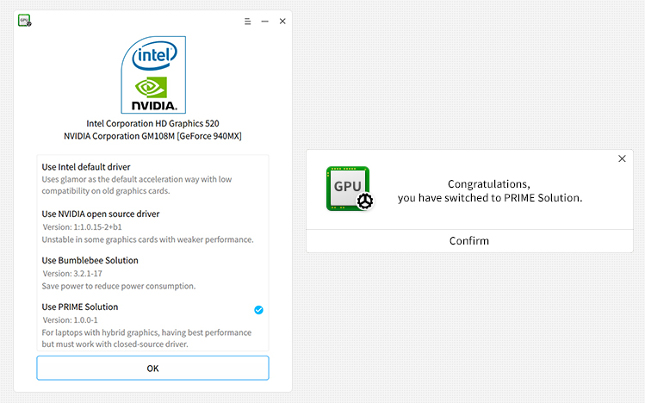 Ready to download deepin Linux 15.7? It is as easy as clicking here. If you try it, please tell me about your experience in the comments below.