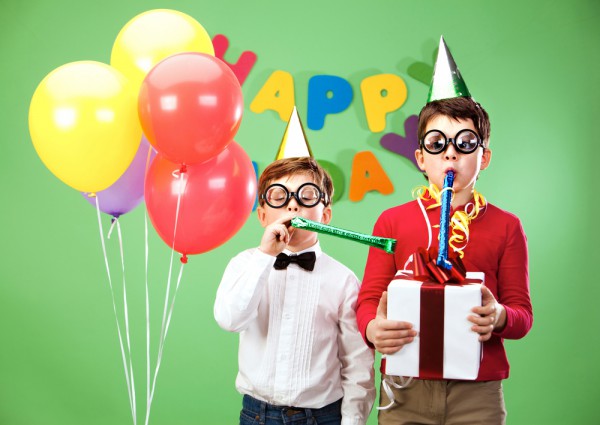 Debian is one of the most important open source projects ever. The Debian Linux operating system is extremely popular in its own right, but also, it is used as the base for countless other distributions. Ubuntu, for instance -- one of the most-used distros -- is Debian-based. Even Linux Mint, which is based on Ubuntu, also has a Debian edition. Not to mention, Raspbian -- the official Raspberry Pi OS -- which is based on Debian too.

Today, Debian is celebrating a very important milestone -- a 25th birthday! Yes, it is seriously that old -- its development was announced on August 16, 1993. Hell, many of its current users weren't even born then!

"When the late Ian Murdock announced 25 years ago in comp.os.linux.development, 'the imminent completion of a brand-new Linux release, [...] the Debian Linux Release', nobody would have expected the 'Debian Linux Release' would become what's nowadays known as the Debian Project, one of the largest and most influential free software projects. Its primary product is Debian, a free operating system (OS) for your computer, as well as for plenty of other systems which enhance your life. From the inner workings of your nearby airport to your car entertainment system, and from cloud servers hosting your favorite websites to the IoT devices that communicate with them, Debian can power it all," says Ana Guerrero Lopez of Debian.

Lopez further says, "Today, the Debian project is a large and thriving organization with countless self-organized teams comprised of volunteers. While it often looks chaotic from the outside, the project is sustained by its two main organizational documents: the Debian Social Contract, which provides a vision of improving society, and the Debian Free Software Guidelines, which provide an indication of what software is considered usable. They are supplemented by the project's Constitution which lays down the project structure, and the Code of Conduct, which sets the tone for interactions within the project." 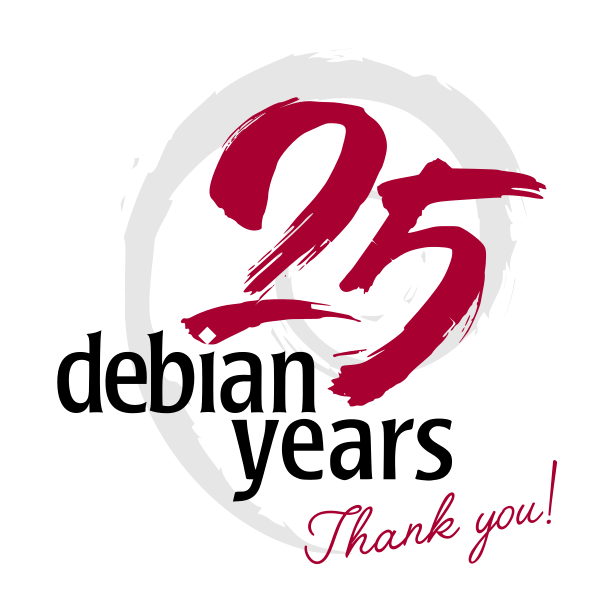 If you are a fan of Linux and open source ideology, you should take a moment today to give thanks to Debian. Even if you don't use the operating system -- or a distro based on it -- Debian has still undoubtedly positively contributed to Linux overall. We all owe its developers our gratitude. Hopefully the project will still be active on its 50th birthday -- August 16, 2043.