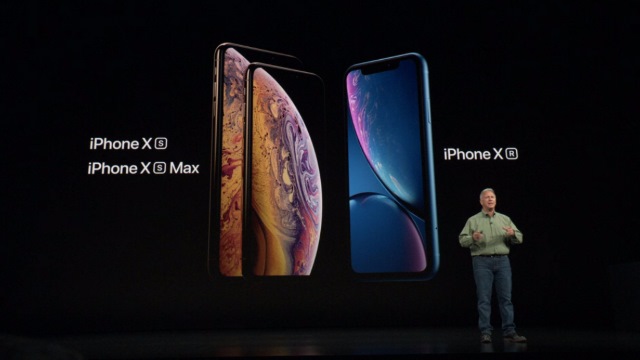 As ever, there has been much hype and excitement about this year's Apple event and the promise of new iPhones. This year there have been more leaks than normal, and now everything has been revealed at the Steve Jobs Theater in Cupertino

This time around -- as expected -- Apple has announced three new handsets: the "cheap" iPhone XR, the 5.8-inch iPhone XS and the huge 6.5-inch iPhone XS Max (not the XS Plus as had been thought for a little while). Here's what you need to know about the trio of smartphones, including confirmation of dual-Sim support.

Kicking things off is the iPhone XS -- essentially the follow-up to the iPhone X. Made from surgical-grade stainless steel and featuring a new glass screen that’s the most durable in any smartphone, the phone is available in gold, silver, space gray, and offers IP68 water resistance. The screen measure 5.8 inches and has a resolution of 2436 x 1125 pixels (458ppi), which Apple points out is bigger than the iPhone 8 Plus but in a smaller handset.

The biggest of the bunch is the iPhone XS Max -- the largest iPhone yet. Measuring 6.5 inches, we’re entering phablet territory here, and it remains to be seen just how well this form factor goes down with iPhone fans. The biggest ever iPhone screen has a resolution of 2688 x 1242 pixels (458ppi), totaling 3.3 million pixels. The handset is the same size at the iPhone 8 Plus, but the screen is significantly larger. Apple promises "wider stereo" on the XS Max.

There are, of course, camera improvements. An improved TrueTone flash helps to light up subjects captured by the f/1.8 12MP wide-angle lens, and the f/2.4 12MP telephoto lens. There's also an f/2.2 7mp front camera. New tricks include Smart HDR, bokeh effects and the ability to adjust depth of field after having taken a photo. In video mode, the iPhone XS and XS Max can record stereo sound.

Apple is also introducing dual SIM support. There's a single physical SIM as well as an eSIM -- and this may not go down well, as support is on a per-supplier basis.

Being the biggest phone, it should come as no surprise that the iPhone XS Max is also the most expensive. There may have been gasps when the price of the iPhone X was revealed last year, and there is likely to be a repeat of this when people hear price tag that will be attached to this phone when it goes on sale. $1099 is what you can expect to pay for the iPhone XS Max in its 64GB incarnation, and there are also 256GB and 512GB models. The iPhone XS starts at $999, and the same three sizes are available. Pre-orders open Friday, September 14, and shipping starts September 21. 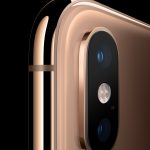 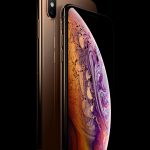 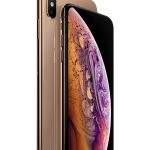 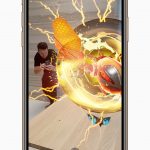 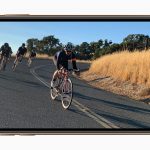 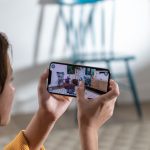 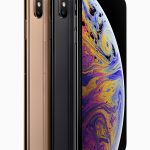 iPhone XR should be considered the successor to the iPhone 8, and it is the cheapest of the new iPhones. Apple says the release is its attempt to reach as many people as possible, and it is perhaps the most populist of the bunch. The 6.1-inch screen is edge-to-edge, and is an LCD display dubbed Liquid Retina (326ppi). Like the other new iPhones, there's no home button and there's no 3D Touch support either. Apple has come up with a new system called Haptic Touch which works in a similar way.

There's the same A12 Bionic processor and the same 12MP wide-angle camera from its big brothers -- yes, there's just one rear-facer, but it offers many of the same features. Battery life is said to be 90 minutes longer than the iPhone 8 Plus.

Pricing starts at $749 for the 64GB version (256GB and 512GB models are also available), and you can pre-order from October 19, with shipping starting October 26. 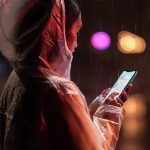