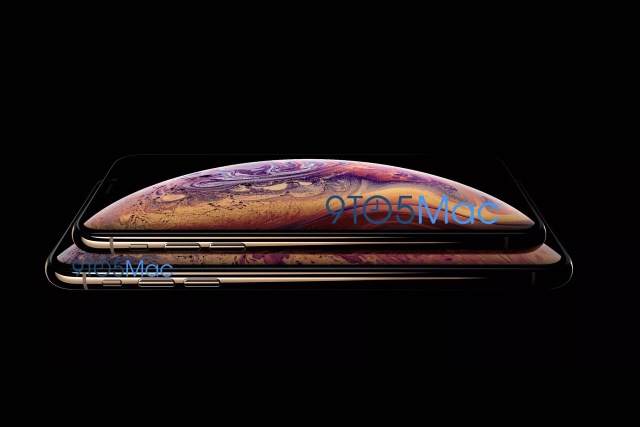 Apple has confirmed that it is to hold an event (with the tag line "gather round") on September 12 at the Steve Jobs Theater, but this news has been rather overshadowed by a leak which shows off the yet-to-be-announced iPhone XS and the Apple Watch 4 that are likely to be revealed there.

One leaked photo shows off two phones, believed to be the iPhone XS and iPhone XS Plus (5.8-inch and 6.5-inch handsets respectively). Another leak shows the Apple Watch Series 4 complete with a larger, near-bezel-free display.

At the September 12 event, it is expected that Apple will announce a total of three new iPhones -- the 6.1-inch LCD Phone 9, the iPhone XS and the iPhone XS Plus. Both of the iPhone XS handsets that appear in the leaked image -- obtained by 9to5Mac -- are free of a home button, and appear to have a gold option available. At the moment, little else is known about any upcoming hardware changes that will be revealed in under two weeks. 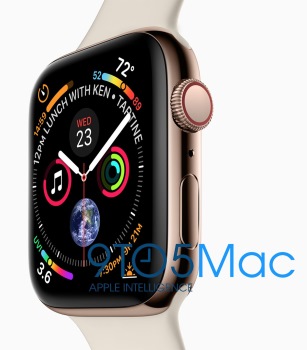 Also leaked is an image of the Apple Watch 4. It was thought that the latest addition to the Watch line-up would feature a 15 percent larger display than previous generations, and judging by the photo it seems that this may have been achieved by adopting an almost bezel-less, edge-to-edge display.

The photo also shows what appears to be a new microphone hole between the crown and the side button. 9to5Mac notes that the watch face is "capable of showing way more information than the current faces offered" with "a total of eight complications around the time and within the clock hands".

While it is not clear where these leaked photos came from, they are believed to be genuine.