Mozilla teams up with Have I Been Pwned to create data breach notification tool, Firefox Monitor 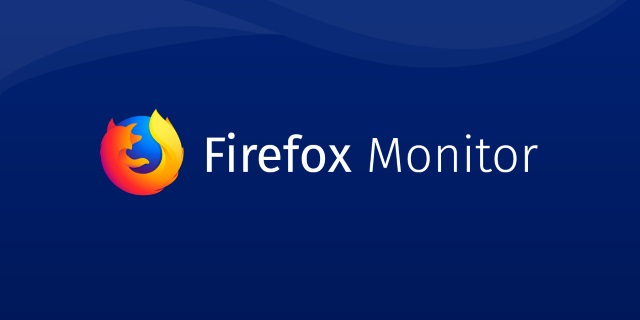 Mozilla has partnered with Troy Hunt -- the brain behind data compromise checking service Have I Been Pwned -- to create its own data breach notification service. Called Firefox Monitor, the free service lets users check if any of their email accounts or personal data have been involved in data breaches.

More than this, Firefox Monitor can also keep an eye out for future data breaches and notify those who have signed up whether their data has been affected.

Firefox Monitor is built on the Have I Been Pwned API and was tested throughout the summer. Now it is considered ready for public use, Mozilla is giving everyone the chance to see if any of their data has been compromised. While there is little that can be done to protect data that's already been involved in a breach, if a compromise is detected, it's a good time to think about securing your other accounts, as the company explains:

But it is the on-going protection and notification that is Firefox Monitor's biggest attraction:

Mozilla shares a video to introduce the new service:

If you want to take advantage of Firefox Monitor, you can sign up for free.

One Response to Mozilla teams up with Have I Been Pwned to create data breach notification tool, Firefox Monitor