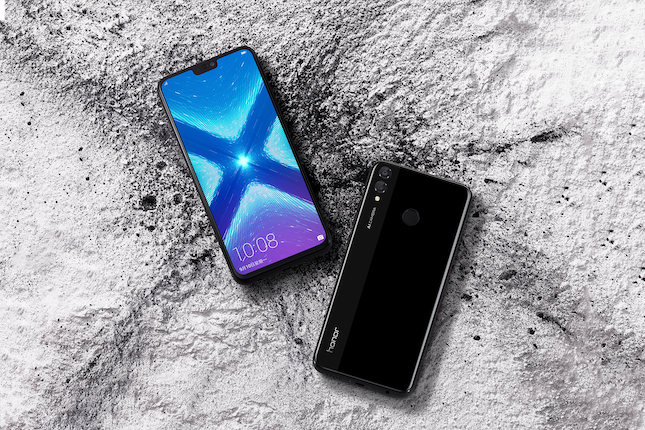 Android smartphones are largely all the same these days. I mean, look, they are rectangular slabs that can run apps, surf the web, and take photos. Sure, specifications can vary, but for the most part, all modern Android phones are powerful enough to all run apps wonderfully. With that said, why would you spend a fortune on one? If you can score a solid smartphone without breaking the bank, you totally should!

If you want an elegant and inexpensive Android phone, look no further than Honor. That is Huawei's budget-friendly brand, but you know what? Low cost does not mean low quality. Today, the company officially launches the Honor 8X -- a drop-dead gorgeous Android smartphone with very respectable internals and a huge 6.5 inch display. Much like the iPhone Xs, you can unlock the device with your face, but unlike Apple's offering, it also has a fingerprint reader -- nice! Believe it or not, the Honor 8X even has a 3.5mm audio jack -- crazy, right? I guess Honor isn't as courageous as Apple! And yes, it has a notch, because... why notch?

"The octa-core Kirin 710 chipsets deliver excellent performance in Honor 8X. Compared to the previous generation, the CPU single-core performance has increased by 75 percent. Honor 8X has a Mali G51 GPU, which is enhanced by revolutionary GPU turbo. The overall GPU performance is increased by 130 percent compared to the previous generation, providing exceptional experience to demanding gamers," says Honor.

ALSO READ: Sign up with The Lab and you could get a OnePlus 6T early

The Huawei subsidiary also says, "Honor 8X has 128GB ROM and supports an expandable microSD card up to 400GB. The smart user interface EMUI 8.2 not only keeps the system running smoothly, but also brings new features such as facial recognition under dim light and fun augmented reality (AR). Honor 8X features intelligent power saving technology and a 3750mAh battery, which can last for more than one day on a single charge. " 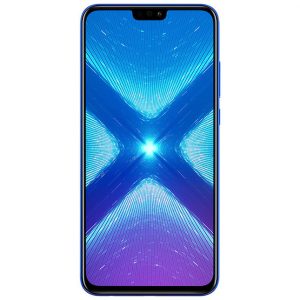 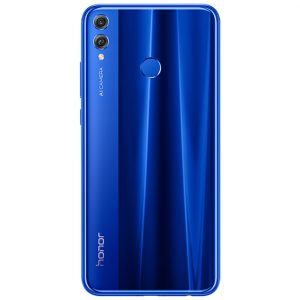 The camera utilizes Huawei's artificial intelligence technology, which can make your photos look even better. Not only can it prevent blurriness, but it can detect the subject of your photo and adjust accordingly. In other words, it knows the difference between, say, a human and a flower. You even get high-end bokeh, which is all the rage these days. Seriously, folks, this thing should take superb images.

You can view sample photos taken using the Honor 8x in the gallery below (click to enlarge). 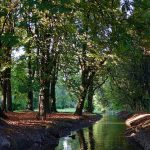 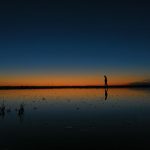 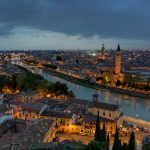 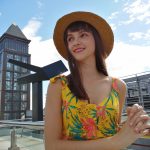 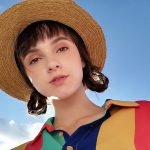 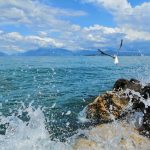 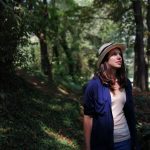 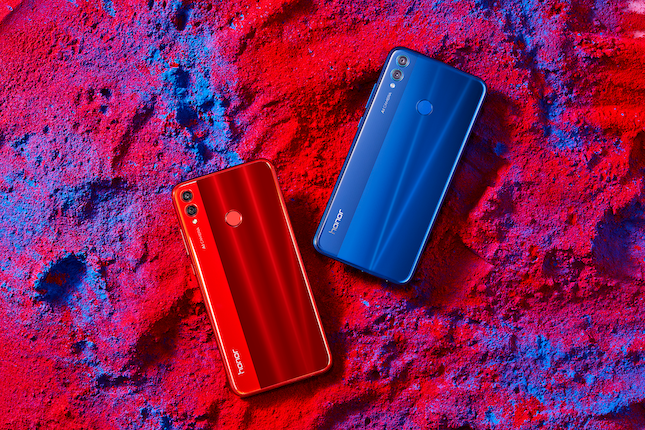 George Zhao, President of Honor shares the following statement on the flagship.

With the newly unveiled Honor 8X, Honor is setting out to hit new benchmarks in terms of balance between value, design and performance. Honor 8X doesn’t just meet the  needs of our customers, it represents a stunning leap forward in smartphone technology, tearing down old conventions on what is possible, while keeping a strong focus on design aesthetics. Honor 8X is a beautiful embodiment of minimalism, an eye-catching exemplar of achievement and ingenuity that demands attention. It’s a trailblazer which demonstrates that flagship features do not require comprise. 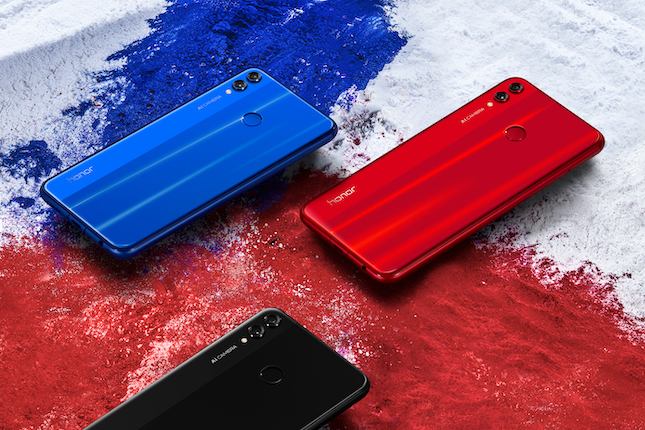 Unfortunately, while the Honor 8x is modern in many ways, it is lacking in one big way -- 4K video recording. Sadly, it is limited to "just" 1080p when shooting movies. The good news, however, is it can do 60fps. Quite frankly, I prefer 1080p60 since its smooth and looks great without creating enormous file sizes. Understandably, some folks will be turned off by a lack of UHD recording, though.

So, how much will the Honor 8x cost in the USA? Sadly, pricing and availability are unknown for America as of now. If you live in one of the below three countries, however, you can get one tomorrow.