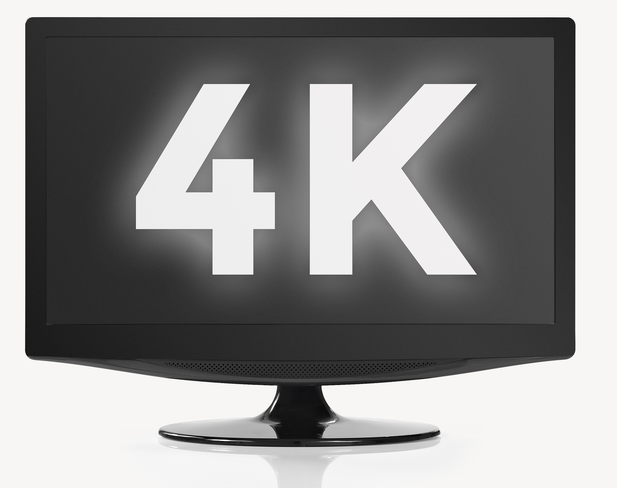 While the transition from standard definition TV to HDTV was monumental, the 4K (UHD) movement is much less so. Don't get me wrong, I own both a 4K Samsung TV and an Apple TV 4K, so I am invested in the resolution, but I am rarely blown away by UHD content. In other words, you probably shouldn't run out and buy a 4K television to replace your 1080p TV.

But OK, if you already have a 4K TV, you might as well watch some UHD content, right? Today, Google announces several improvements to its Play Movies and TV service in that regard. Not only will 4K content be more affordable, but the search giant will be automatically upgrading the SD and HD videos consumers already bought to 4K resolution (when available) for free. As long as the consumers are in the USA or Canada, that is.

"We think watching in 4K should be a no brainer, so we’re continuously working to make that a reality. With Google Play, it's now easier than ever for you to watch movies in the best quality possible, no matter which device you're using. And it doesn't stop here, we'll continue to make improvements so you can sit back, relax and enjoy your favorite movies, whenever and wherever," says Ben Serridge Product Manager, Google Play Movies and TV.

ALSO READ: Google Chromecast gets better, but it cannot compete with Roku and Amazon 4K devices

Serridge shares the following new 4K improvements for the service.

While all of this is great news for those that get content from Google Play Movies and TV, it makes it particularly odd that the newest Chromecast doesn't support 4K. It seems like the search giant is going all-in on UHD, so why not make it more accessible to buyers of its affordable dongle? Oh well, you can always buy the pricier Chromecast Ultra instead.