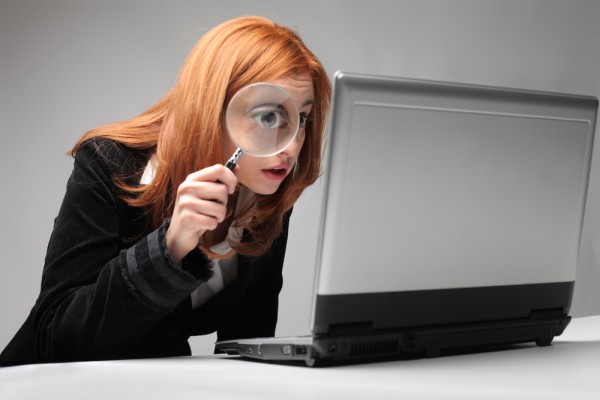 Microsoft is still busy fixing the many problems that have blighted the Windows 10 October 2018 Update, but that hasn’t stopped development on the follow up, due out next spring.

Build 18267 for Insiders on the Fast ring, introduces -- among other things -- the ability for the OS to index all of your folders and drives, to make finding files on your PC much easier.

By default, the search indexer limits search to your documents, pictures, videos, and the desktop, but you’ll now have the option to search all your folders and drives, if you prefer.

To turn the new feature on, search for Windows search settings, launch it and under Find My Files, select Enhanced. A one-time indexing process will begin. Microsoft says it will take about 15 minutes for the first results to become available.

If you want to exclude a folder you can do so by adding it to the Excluded Folders list.

Other general changes, improvements, and fixes include: