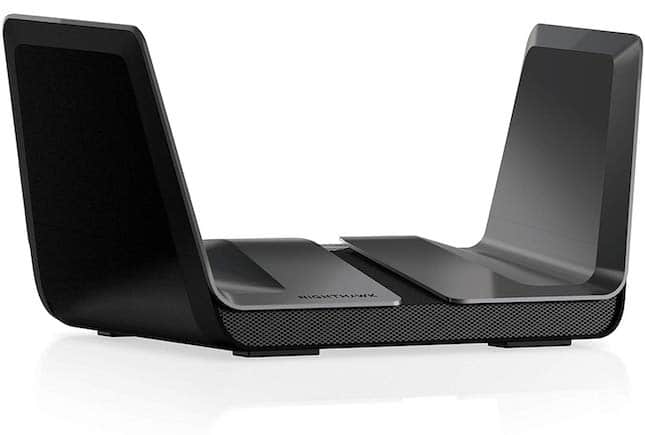 If you absolutely need a new router today, there are plenty of great options on the market. If your current device is good enough and functioning, however, I would advise to hold off on an upgrade. Why? There is a big change coming to wireless internet -- 802.11ax, also knows as "Wi-Fi 6." Not only will these new routers potentially offer more speed and bandwidth, but some will eventually offer WPA3 too -- the latest and greatest security standard.

Today, NETGEAR announces two upcoming Wi-Fi 6 routers -- the Nighthawk AX8 and AX12. Not only is each model chock full of great specs, but they have quite the wild design too. They almost look like they have shark fins protruding from both the right and left side. Are they overkill for most homes? Absolutely. Still, if you like new and shiny things, and you are willing to spend top dollar to be an early adopter, you will want to take a look. 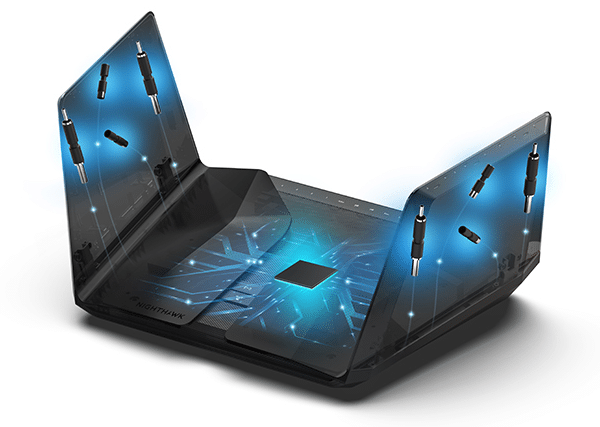 NETGEAR shares the following details about both new 802.11ax Nighthawk routers below. You can click on the links to learn even more.

The Netgear AX12 is obviously the greater of the pair, with better hardware specs and promised WPA3. Unfortunately, it won't be available until sometime in early 2019 for an unknown price. The AX8, however, will be released in December for $399.99. In fact, you can even pre-order it [amazon_textlink asin='B01MQDZXA4' text='here' template='ProductLink' store='betanews02-20' marketplace='US' link_id='113e6e09-e2fc-11e8-bebd-8dc0f97ef932'] now.