While there’s still no sign of a re-release for the botched Windows 10 October 2018 Update, Microsoft is rolling out new builds for the feature update that follows it, codenamed 19H1.

Today’s new release, Build 18277, gains a new focus assist option that will spring into life whenever you’re doing anything full screen on your PC so you’re not bothered by notifications.

This new addition can be found under Settings > System > Focus Assist. 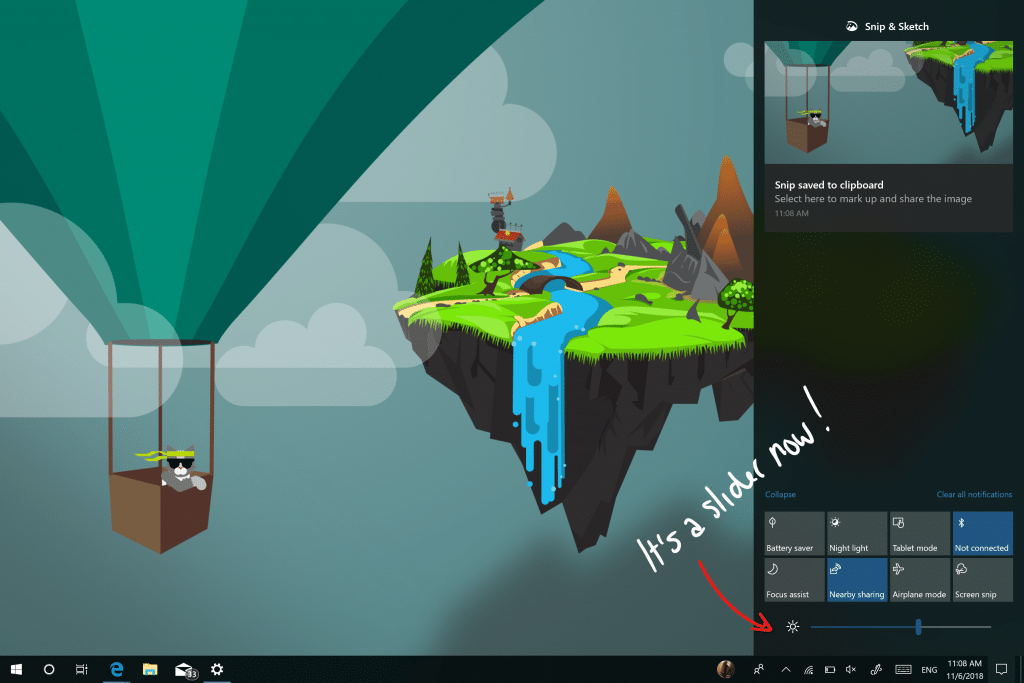 In addition, new Build 18277 comes with some extra emoji designed in preparation for the future Emoji 12 release. Some of these will likely change in coming builds. 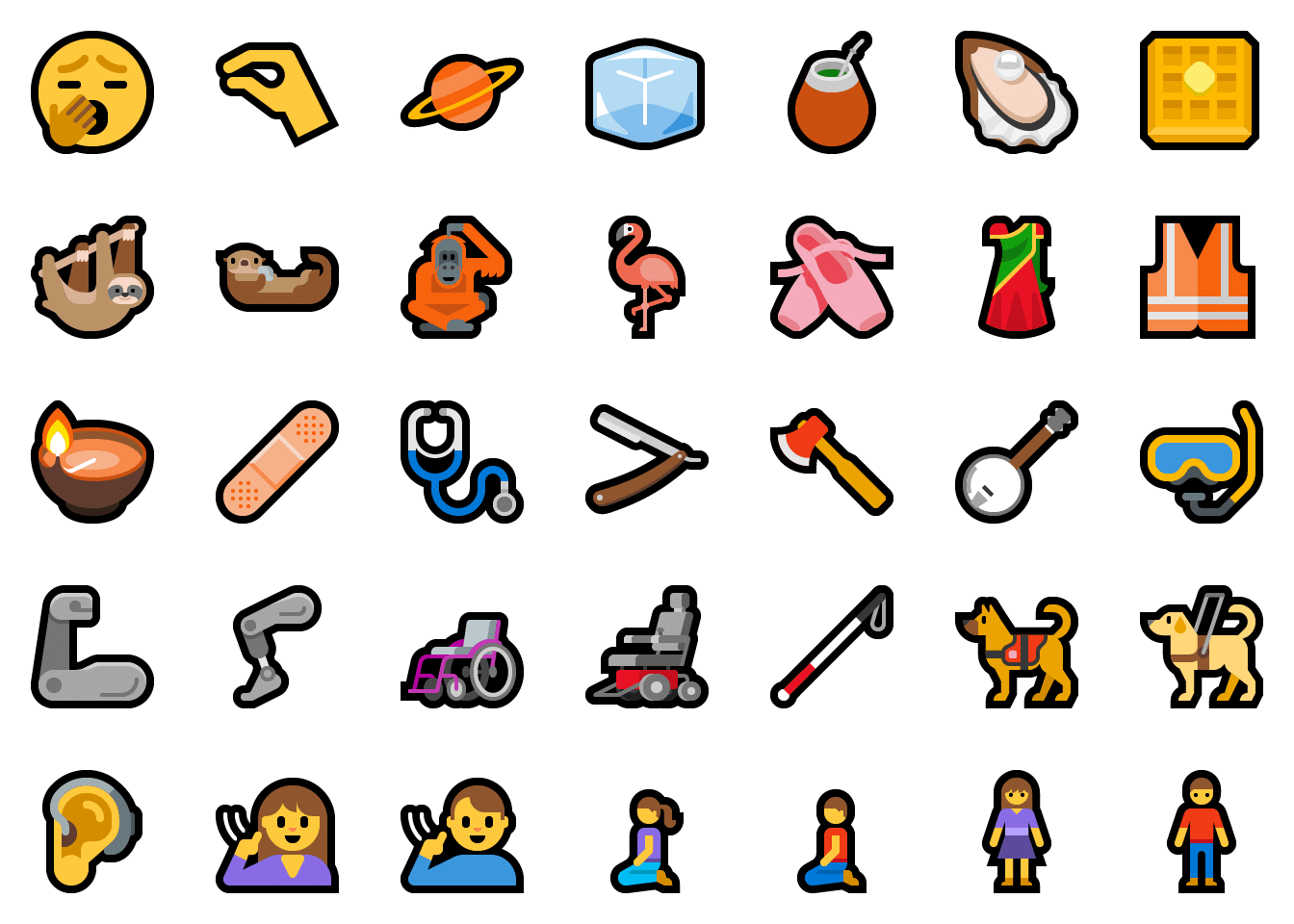 Build 18277, and future flights on the 19H1 branch will handle high DPU scaling better, and the 'Fix scaling for apps' setting introduced in Build 17063 is now enabled by default.