Get ready for Windows 10 'Vanadium' 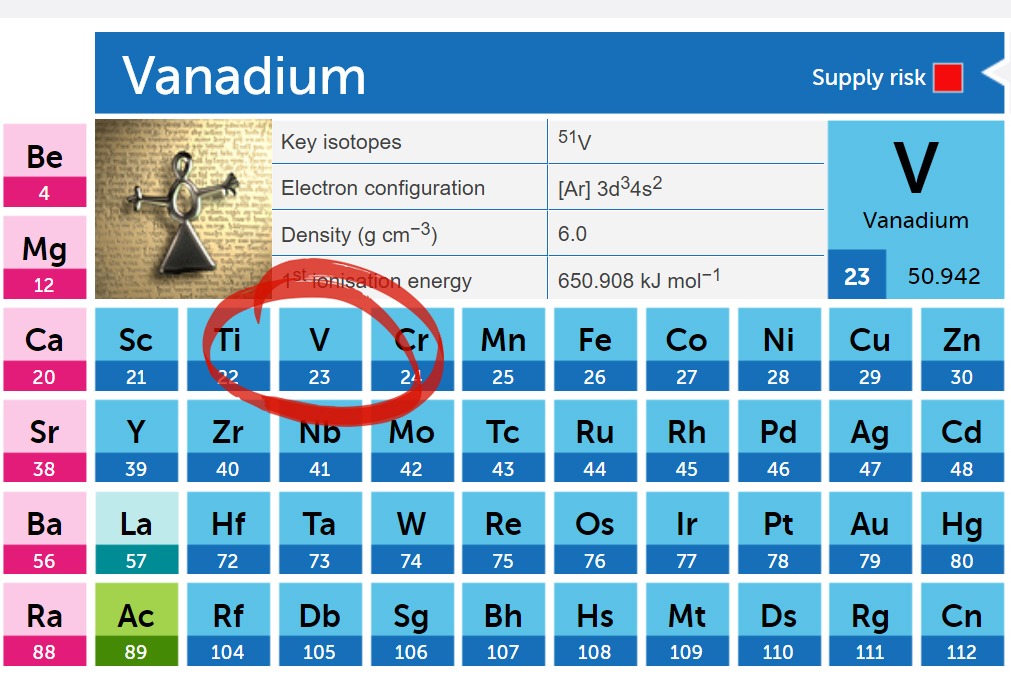 The software giant went with "19H1" for the update due out next spring (the April 2019 Update possibly), but it plans to change its naming convention once again for the update that's scheduled to be released in October 2019.

Foley’s sources say that instead of internally naming the future October 2019 update "19H2", as you might expect, it will instead be called "Vanadium," (V). (An element which is described as having a "High Supply Risk" -- insert your own October 2018 Update joke here.)

That means if the naming convention sticks, the build after that one -- the April 2020 release -- could be referred to as "Chromium" (Cr), but of course Google likely won’t be too impressed if it is.

At the moment Microsoft has no comment to make on its future naming plans. Unsurprisingly.

7 Responses to Get ready for Windows 10 'Vanadium'