Google Assistant in the USA gets Australian and British accent options 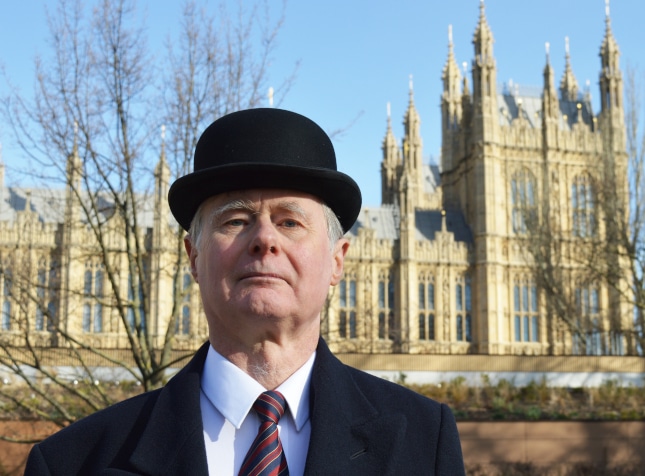 The United States, United Kingdom, and Australia are all very different counties. Amongst those three nations, there are countless differences in culture, food, and more.

One thing the trio of nations share, however, is the English language. True, there are differences in things like the spellings of words and slang, but for the most part, communication is totally possible. For Americans, one of the most intriguing aspects of Australia and Britain is the inhabitants' accents. The folks from these counties may sound a bit weird to you and me, but I am sure to them, American accents sound a bit odd too. Starting today, English speakers in the USA can enable either British or Australian accents for Google Assistant. How bloody brilliant!

ALSO READ: Google Maps 'For You' tab comes to iPhone

"Starting today, if you're an English speaker in the U.S., you can choose between an Australian-accented voice and a British-accented voice for your Google Assistant across devices. All of the features you use are still the same -- like setting a timer, checking the weather and getting an overview of your commute -- only now, your Assistant will speak with a new accent. Try asking 'Hey Google, what's the exchange rate from British pound to U.S. dollar?,' 'Hey Google, what’s the capital of Australia?,' or 'Hey Google, where can I get fish and chips nearby?'," says Yury Pinsky, Group Product Manager, Google Assistant

Pinsky further says, "These voices are built using DeepMind's speech synthesis model WaveNet, which uses deep neural networks to generate raw audio waveforms -- resulting in more realistic and natural-sounding voices for the Google Assistant. To try out these new voices on your Assistant, navigate to 'Settings' on your phone, tap on the 'Assistant' tab, and select 'Assistant voice.' You'll now see two new voices that you can select, either 'Sydney Harbour Blue' for the Australian voice, or 'British Racing Green' for the British voice."

While this new feature is a bit unnecessary, it is still fun nonetheless. It should be a blast to make Google Assistant sound like a traditional British butler, for instance -- you can make your home a bit more classy. I would surely ask Google for some Grey Poupon mustard. Hell, I would love to add the Australian accent and make the assistant say "that's not a knife, that's a knife" or "Fosters, Australian for beer."

Will you be enabling these accents on your Google Assistant? Please tell me in the comments below.