Apple releases iOS 12.1.2 with eSIM fixes -- but Qualcomm is still not happy 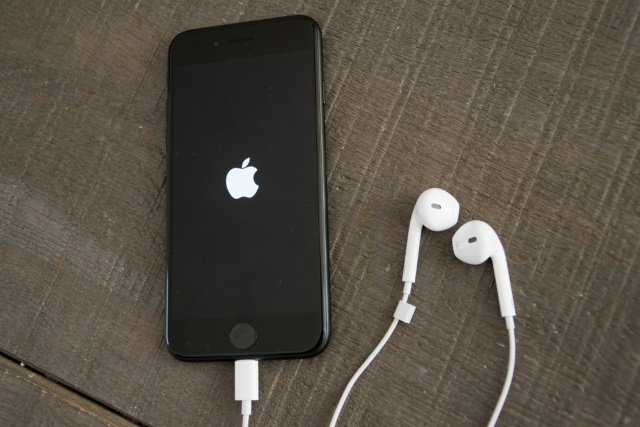 Apple has made iOS 12.1.2 available to iPhone users, just two weeks after the public release of iOS 12.1.1. The fourth update to the iPhone operating system since it was launched includes fixes for problems with eSIM and connectivity.

But while iPhone owners around the world will be pleased to receive another update, Qualcomm remains unhappy with Apple. The company complained that Apple was violating two of its software patents, and last week a Chinese court banned the sale of certain older iPhones. Apple said that this week's update would "address any possible concern about our compliance with the order"; Qualcomm says the company is still violating the court order.

In a statement given to Reuters, Don Rosenberg, Qualcomm's general counsel said: "Despite Apple's efforts to downplay the significance of the order and its claims of various ways it will address the infringement, Apple apparently continues to flout the legal system by violating the injunctions".

Apple has boasted that all models of iPhone have remained on sale in China, and this is something that irks Qualcomm. The iPhone manufacturer said that it would use a software update to comply with the court order. While Apple has confirmed the promised update has been pushed out, there is no reference made to it in the changelog. The release notes for iOS 12.1.2 are not exactly lengthy -- which is perhaps not surprising considering it is merely an x.x.x update:

But while Apple may believe that using a software update to remove Qualcomm's patented software does enough, Qualcomm says that the company should not be selling iPhones in China until explicitly given permission to do so by a Chinese court.

Rosenberg added: "Apple's statements following the issuance of the preliminary injunction have been deliberate attempts to obfuscate and misdirect".

Apple told Reuters that it stands by its previous statements, and believes that it is in full compliance with the court order.