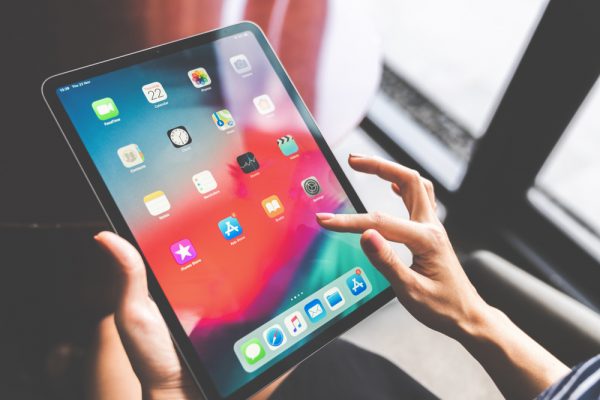 iPhone and iPad have long been subjected to bend tests to see how they hold up to abuse. But what about if your iPad Pro arrived with a bend in the casing? You'd send it back and ask for a replacement or a refund, right? But Apple does not believe that an iPad Pro that arrives bent is defective.

The company has confirmed that a number of 2018 iPad Pro tablets have a "slight bend" in their aluminum casing, blaming the defect on the manufacturing process. Only it's not a defect, remember?

There have been a large number of complaints about bent iPad Pros online, and the problem appears to be more pronounced in LTE models. Confirming the bend "issue" to the Verge, Apple says that it "is a side effect of the device's manufacturing process and shouldn't worsen over time or negatively affect the flagship iPad’s performance in any practical way". Moreover, the bend is not considered a defect.

Apple explains that the bend is caused by cooling involving the plastic and metal parts of the iPad Pro, and it is an issue that can be found in both sizes of the tablet. Writing for the Verge, Chris Welch says that while some people say the bend has appeared over the course of a couple of weeks, for others it has been present from the beginning:

And I can personally vouch for that: my 11-inch iPad Pro showed a bit of a curve after two weeks. Apple asked if I would send it their way so the engineering team could take a look. But the replacement 11-inch iPad Pro I received at Apple's Downtown Brooklyn store exhibited a very slight bend in the aluminum as soon as I took off the wrapper.

For a company that usually places a strong emphasis on quality, this is a strange turn of events. With Apple refusing to acknowledge that it is a defect, the company appears to be burying its head in the sand to some extent.

If you notice a bend in your iPad Pro, you are entitled to a refund or replacement within 14 days of purchase, but Apple says that it has not seen an above average return rate for the 2018 iPad Pro.