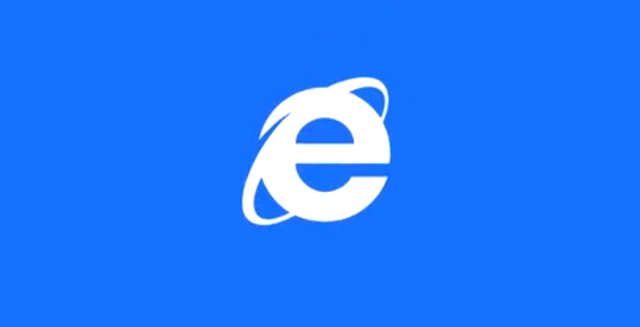 Microsoft has issued an emergency, out-of-band patch for an Internet Explorer zero-day that was being actively exploited in targeted attacks.

The company says that it learned about the vulnerability through a report from Google. CVE-2018-8653 affects a range of versions of Internet Explorer from 9 to 11, across Windows 7 to 10 and Windows Server.

The vulnerability amounts to a remote code execution exploit, and it was first spotted by Google's Threat Analysis Group. Microsoft explains that a problem with Internet Explorer's scripting engine could be exploited by an attacker to execute arbitrary code on a victim's computer.

In a short security advisory, the company says:

Today, we released a security update for Internet Explorer after receiving a report from Google about a new vulnerability being used in targeted attacks.

Customers who have Windows Update enabled and have applied the latest security updates, are protected automatically. We encourage customers to turn on automatic updates.

Microsoft would like to thank Google for their assistance.

In a more detailed security vulnerability posting, Microsoft explains the impact of the problem:

In a web-based attack scenario, an attacker could host a specially crafted website that is designed to exploit the vulnerability through Internet Explorer and then convince a user to view the website, for example, by sending an email.

The security update addresses the vulnerability by modifying how the scripting engine handles objects in memory.

If you have automatic updates enabled, you should already have the patch installed, but if not, now is the time to manually scan for updates.