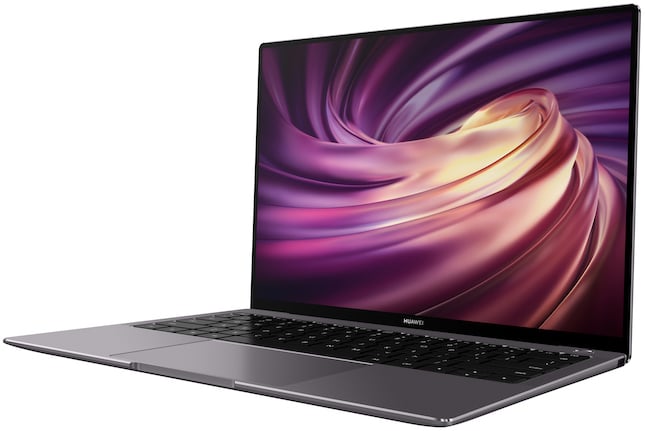 "Elegance" and "value." Those two words are synonymous with HUAWEI. The company is still establishing itself in the USA, but in China, HUAWEI's products are insanely popular. Its laptops, tablets, and smartphones are designed to be beautiful and functional, while also offering a great value. In some ways, it has matched or exceeded the legendary Apple in the design department.

HUAWEI's laptops in particular are top notch, putting the Windows 10 machines from other manufacturers to shame. The MateBook X Pro, for instance, offers insane performance in an affordable and attractive package. Today, the company announces a refresh to that laptop, while also unveiling a new model -- the MateBook 14. After coming away extremely impressed by the MateBook 13 earlier this month, I have very high hopes for the 14. The X Pro and 14 both have the much desired 3:2 aspect ratio, but the former has higher resolution. Another big difference between the two is that the X Pro has Thunderbolt 3, while the 14 does not. With that said, the 14 does have HDMI, so you can output video without a dongle -- a nice feature for some. 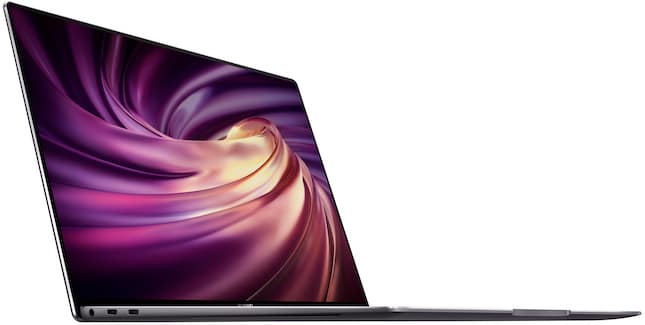 Wang Yinfeng, a president at the company offers the following statement about the refreshed laptop.

As an ultra-slim flagship notebook, the all-new HUAWEI MateBook X Pro epitomizes Huawei’s signature design and craftsmanship. Meanwhile, the breakthroughs in the touch-enabled Ultra FullView display, power consumption, performance and all-scenario connectivity empower consumers to stay productive anytime, anywhere. The premium aesthetics, innovative technology and intelligence are engrained in the DNA of the MateBook X Pro Series, and the latest iteration exemplifies that heritage. It is our most powerful, portable and intelligent all-purpose device yet, and we’re excited to bring that to the hands of consumers. 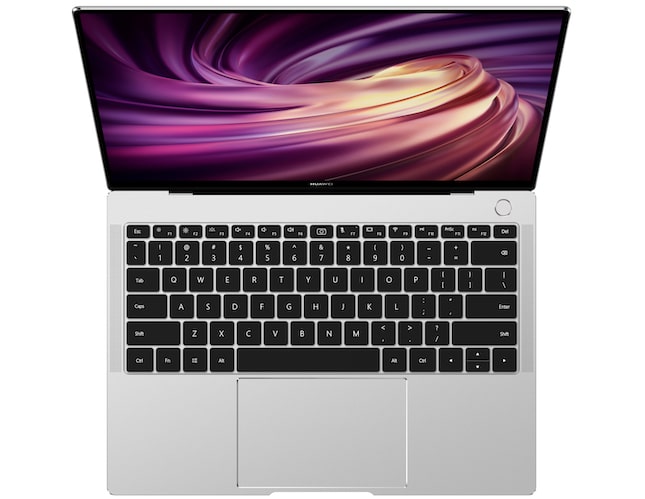 "The 14-inch HUAWEI MateBook 14 is equipped with Huawei’s signature FullView display, with the top and side bezels measuring at only 4.9mm. The narrow bezels allow the small body of the device to accommodate a larger display, resulting in a class-leading screen-to-body ratio of 90 percent. Unlike other manufacturers, Huawei equipped the HUAWEI MateBook 14 with a 3:2 display, effectively increasing the viewable area by 8.4 percent from that of the more common 16:9 displays. This ratio makes the HUAWEI MateBook 14 more ergonomic and better suited for productivity tasks, as it allows content to be displayed in the most complete manner," explains HUAWEI. 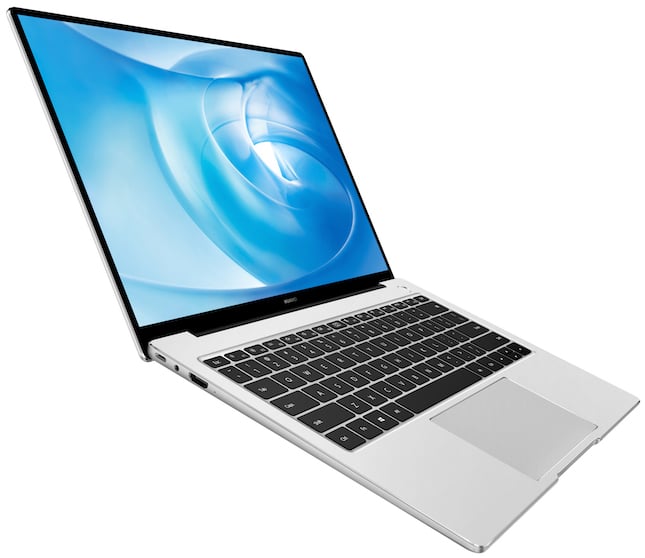 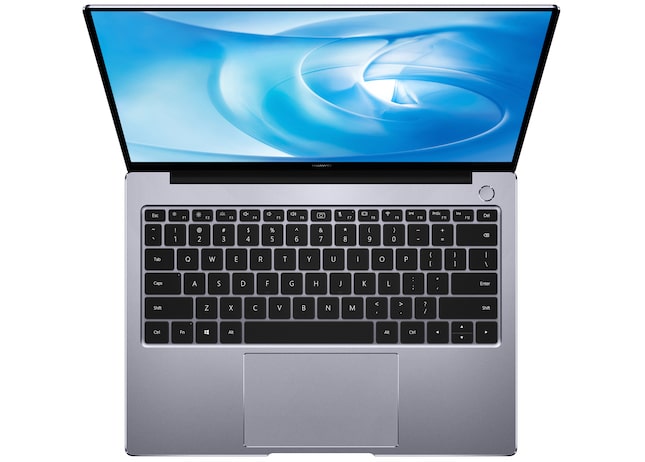 HUAWEI shares the MateBook 14 specifications below