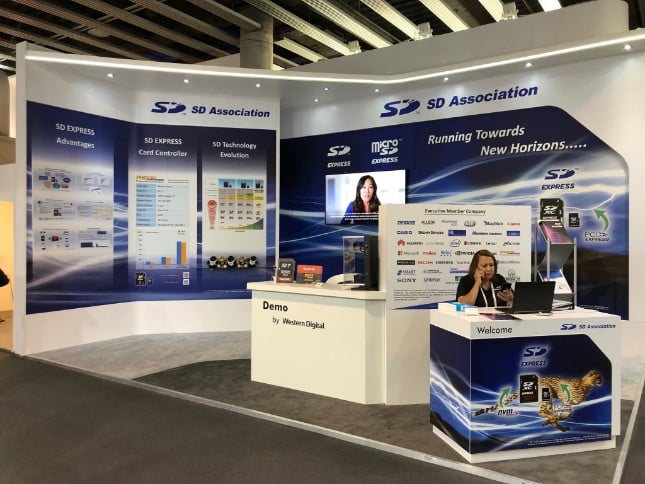 microSD cards still blow my mind. It remains amazing to me that so much storage can be offered on a card smaller than a postage stamp. They come in very handy for devices like smartphones, tablets, and drones, to name a few.

The SD Association is continuing to push the envelope, however, making these diminutive cards even better. No, the cards are not getting physically smaller -- thank goodness. Actually, they are getting faster. Joining the existing SD Express, the micro cards are also getting the speedy "Express" treatment. Yes, microSD Express cards are on the way.

NVMe is the industry-recognized performance SSD interface from the client to the data center to mobile, shipping in millions of units. By SDA adopting NVMe technology into the new microSD Express cards, users can experience lower latency and increasingly fast transfer speeds across various applications.

Can you buy one of these super-fast microSD Express cards today? No. It will be a fairly long while before they are mainstream or affordable. They also require compatible hardware -- don't expect that performance from your existing devices. If you are interested in learning more about the new interface while you wait for the cards to hit the market, you can read this informative white paper here.