Sources: Huawei is on the verge of suing the US government 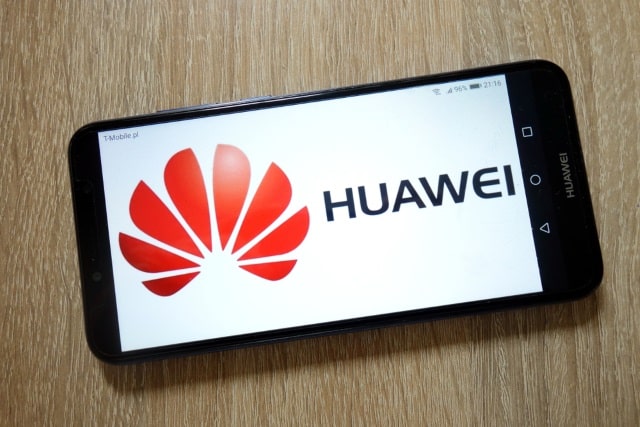 The US has made no secret of the fact it does not trust Huawei, and the company's hardware has been shunned by the government over fears about Chinese espionage. There have also been calls for Huawei hardware to be barred from the US power grid.

The smartphone manufacturer has previously indicated that it is not willing to go down without a fight, and this threat could be about to be put into action. Huawei is said to be preparing to sue the US government, challenging last year's addition to the US National Defense Authorization Act (NDAA), according to sources talking to the New York Times.

The New York Times cites two people who spoke with the news outlet on the condition of anonymity. They say that the company is planning to file a lawsuit at the Eastern District of Texas -- home of its US headquarters -- suing the government for the ban preventing federal agencies from using the company’s products.

The lawsuit is due to be filed in the Eastern District of Texas, where Huawei has its American headquarters, according to the people, who requested anonymity to discuss confidential plans. The company plans to announce the suit later this week.

The move could be aimed at forcing the United States government to more publicly make its case against the Chinese equipment maker. It is part of a broad push by Huawei to defend itself against a campaign led by the United States to undermine the company, which Washington sees as a security threat.

While Huawei has not commented on the legal action, it is thought that the company is planning to argue that the US ban on its equipment is a "bill of attainder", essentially punishing it without trial. As the New York Times notes, there are similarities with cases brought against the US government by Kaspersky after its security software was purged from official systems.

6 Responses to Sources: Huawei is on the verge of suing the US government