Windows 10 is now on more than 800 million devices 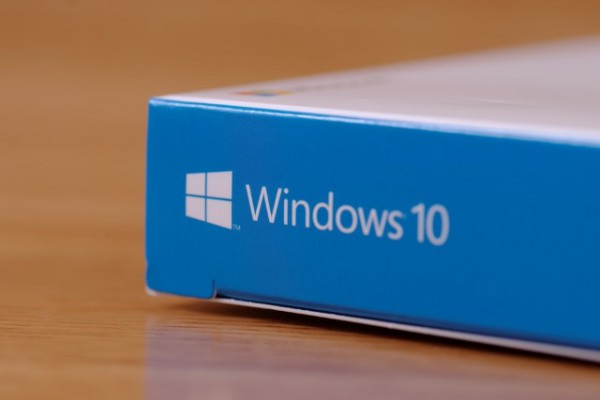 The install base of Windows 10 has topped the 800 million mark according to the Microsoft Story Labs site. Microsoft executive Yusuf Mehdi tweeted the news yesterday.

This is an increase of 100 million since September last year and it seems likely that the increase has been partly driven by the impending end of support for Windows 7.

In October Microsoft said that more than 1.5 billion devices were running Windows, these latest figures therefore mean that more than half of Windows machines are now on Windows 10.

Although Microsoft has been busy shifting its focus to services supplied from the cloud, Windows is still an important product, accounting for around 15 percent of the company’s revenue. On the introduction of Windows 10 in 2015 the intention was to have it on a billion devices within three years.  Although it missed this target the magic billion now seems likely to be achieved later this year.

The latest 19H1 update to the operating system is due to start rolling out to users in April.