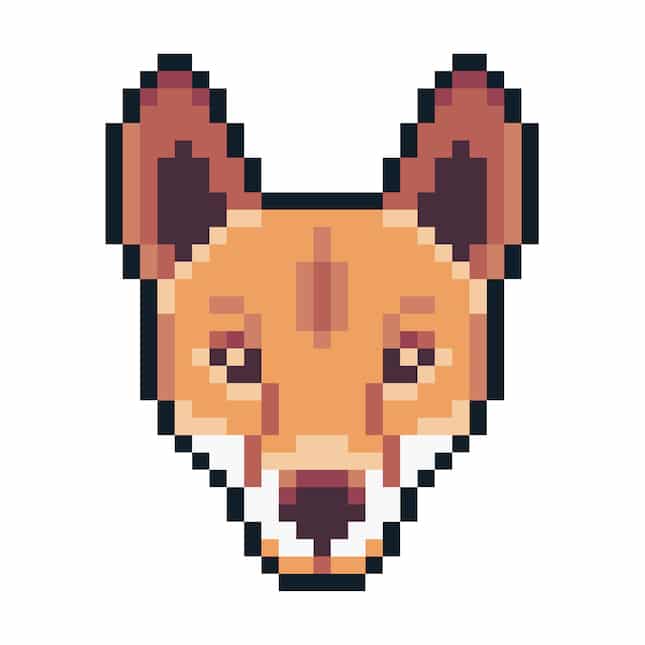 Here's the deal, folks -- there are far too many Linux distributions out there nowadays. It used to bother me, but over time, I made peace with it. Look, it's the nature of the beast -- we will never have a single Linux distro, as it is impossible to come to any consensus. For instance, I prefer Fedora and GNOME, but at the same time, other people like Ubuntu and KDE. If you were to poll the Linux community you would see a very segmented group of people. And so, there are an obscene number of operating systems based on the open source Linux kernel.

When I saw a distro claiming to be stable while using the brand new Linux 5.0 kernel and being based on the not-yet-finalized Ubuntu 19.04 Disco Dingo, I was intrigued. Surprisingly, despite it being around for years, it is an operating system I was not familiar with. Called "ExTiX," it seems to be developed by one man with a very no-frills website. In other words, I probably would not suggest using this thing as your main operating system for daily use. However, if you think it would be fun to play around with a Disco Dingo base and Linux kernel 5.0, it might be a fun weekend experiment. Not to mention, Kodi "Leia" comes pre-installed!

"A new extra version of ExTiX is ready. This version is based on upcoming Ubuntu 19.04 Disco Dingo. To be released in a stable version 190418. ExTiX 19.3 uses the Xfce Desktop 4.13 and kernel 5.0.0-exton. Xfce is a lightweight desktop environment for UNIX-like operating systems. It aims to be fast and low on system resources, while still being visually appealing and user friendly. This version of ExTiX Xfce4 is for non-UEFI computers," says Arne Exton, ExTiX developer.

Exton also says, "Kodi 18.2 Leia is also preinstalled in this version of ExTiX. Just start Kodi like any other program while logged in to the Xfce4 Desktop as the ordinary user live. I have enabled a few addons in Kodi. Most important the Netflix addon. Nvidia proprietary Graphics driver 418.43 is pre-installed in ExTiX 19.3. It will automatically be used if your computer has support for it." 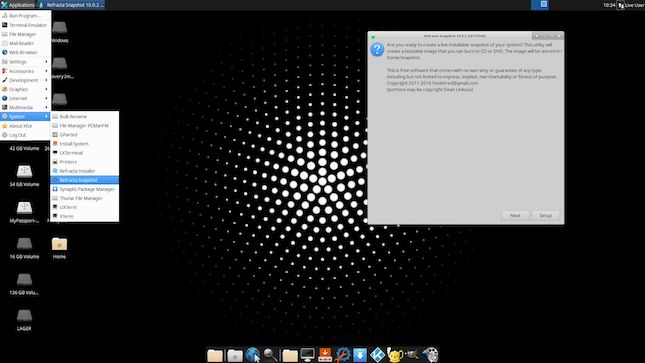 To help better understand why you should bother with ExTiX 19.3 (build 190307), Mr. Exton shares the following eight significant aspects. You can see a full list of packages here.

As previously stated, the developer claims that despite ExTiX 19.3 (build 190307) being based on a pre-release version of Ubuntu 19.04, it is totally stable. In fact, he says there are apparently no bugs discovered (yet). He explains, "I don’t think it is too important since ExTiX Xfce4 doesn't use complicated Desktop Environments like KDE or Gnome. Programs won’t crash or anything like that. And I haven’t discovered any bugs to report."

The developer's confidence about programs not crashing is a bit unsettling -- all operating systems can experience such things. And yes, Xfce is lightweight, but that doesn't mean it can't crash. Even more worrying, he repeatedly refers to Kodi "18.2" despite that version not yet existing -- likely just a typo. Sigh. Now I understand why I've never heard of this distribution.

If you want to try it yourself, you can download it here. I will be sitting this one out, however.