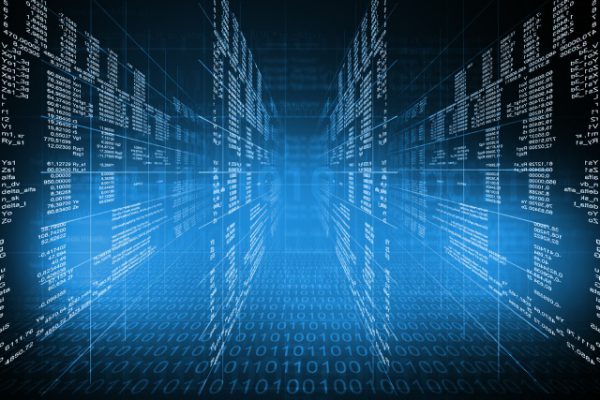 Vulnerabilities in open source code represent a risk for businesses, but the process of reporting them is cumbersome and that can leave software open to risk.

Without a standard for responsible disclosure, even those who want to disclose vulnerabilities responsibly can get frustrated with the process and turn to public lists or social media, where bad actors can easily find the details before fixes are created.

Plus, open source projects often don't have the resources to validate that all vulnerabilities reported are real issues. Software supply chain management company Sonatype, is announcing a partnership with HackerOne, to create The Central Security Project. This first-of-its-kind program brings together the ethical hacker and open source communities to streamline the process for reporting and resolving vulnerabilities discovered in libraries housed in The Central Repository, the world's largest collection of open source components.

"When individual developers or ethical hackers try and report a new vulnerability to an open source project they often wait for months to get a response, with no guarantee they'll ever actually receive one," says Brian Fox, co-founder and CTO of Sonatype. "As the stewards of the Central Repository, we saw a unique opportunity to partner with HackerOne to simplify the vulnerability reporting process for all involved, and help make open source safer for the world."

Sonatype has added 'Report a vulnerability' links to every project page within the Central Repository and OSS Index. These links will connect individual developers and ethical hackers to the HackerOne platform where they can easily report potential exploits.

When vulnerabilities are reported, Sonatype's security research team will rapidly assess the report and, where appropriate, develop a fix. HackerOne will communicate with relevant project owners and facilitate CVE assignment. Once a fix has been released, the vulnerability will be publicly disclosed through HackerOne's Hacktivity page, and the person who reported it will be credited for its discovery and submission.

The program will initially focus on the Java ecosystem within the Central Repository, with the goal of expanding to other ecosystems over time.

"Innovation happens faster when developers are able to share information, build on top of each other's discoveries and learn from each other. The same is true within the security community," says Marten Mickos, CEO of HackerOne. "The CSP brings together Sonatype's comprehensive repository of open source components with the world's largest community of ethical hackers. By working together, the entire open source community benefits and software becomes safer for everyone."

You can find out more about The Central Security Project on the HackerOne site.