As Apple's hardware business begins to show signs of decline, HUAWEI keeps pushing forward and succeeding. In many ways, HUAWEI has surpassed Apple in the design department. The latest iPhone smartphones are boring and ugly due to huge notches, while HUAWEI's Android offerings are exciting, fresh, and elegant. Apple has long been seen as the king of mobile photography, but HUAWEI is making huge strides here too, with superb cameras. Even on the laptop front, HUAWEI's offerings are besting Apple's much-maligned MacBook Pro (2016-2018).

Today, after several leaks, Huawei officially unveils its P30 Series of Android smartphones. There are two models from which to choose -- the P30 and the P30 Pro. The former features a 6.1-inch display, while the latter has a 6.47-inch screen. Both models have a 2340 x 1080 resolution and a very small notch (take notes, Apple). They both also share the same octa-core Kirin 980 processor -- RAM and storage will vary based on configuration. And yes, the cameras on both models should be great, but the Pro model in particular will provide an advanced photography experience.

"The HUAWEI P30 Series will change users' expectations of smartphone photography. Achieving a record-high overall DxOMark score of 112, the HUAWEI P30 Pro is equipped with a new Leica Quad Camera System, including a 40MP main camera with the HUAWEI SuperSpectrum Sensor a 20MP ultra-wide angle camera, an 8MP telephoto camera, the HUAWEI ToF Camera and a 32MP front camera that takes selfies to a new level. Unique to the HUAWEI P30 Pro is a HUAWEI ToF Camera that captures depth-of-field information to deliver accurate image segmentation. Precise distance measurement allows for the simulation of multiple levels of bokeh." says HUAWEI 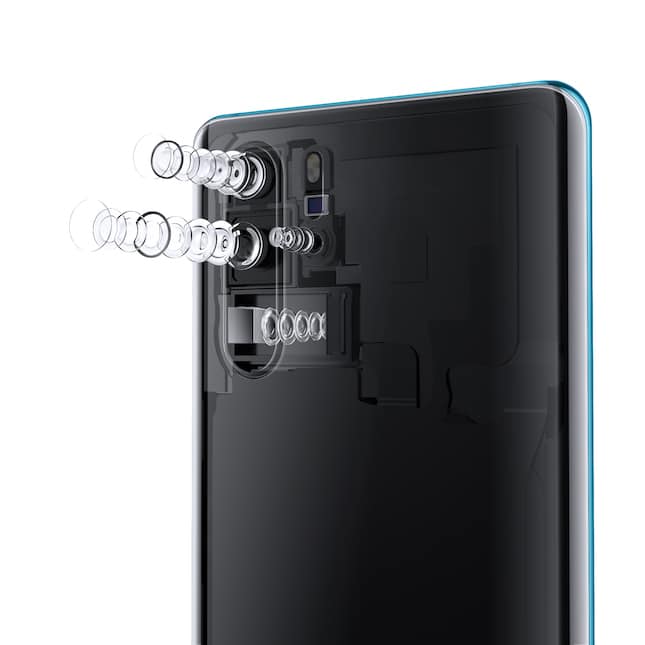 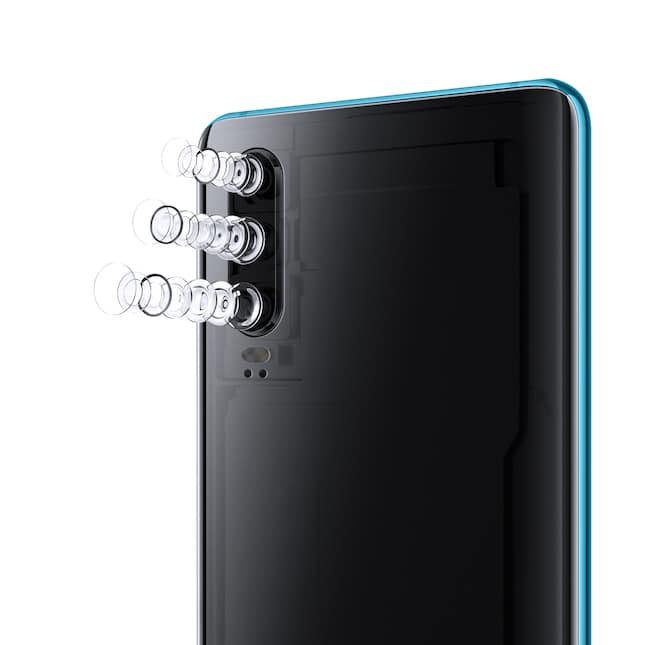 HUAWEI shares the following standout features of the P30 series.

The HUAWEI P30 Series is a fundamental breakthrough after decades of digital camera technology development; it will rewrite the rules and reshape everyone’s perception of mobile photography. Innovations such as the HUAWEI SuperSpectrum Sensor and SuperZoom Lens allow us to push the envelope of both photography and videography -- a frontier long overdue for disruption. The HUAWEI P30 Series will set the pace for the next generation of smartphones by empowering people to capture the true beauty of the world around them through a device that fits in the palm of their hands. 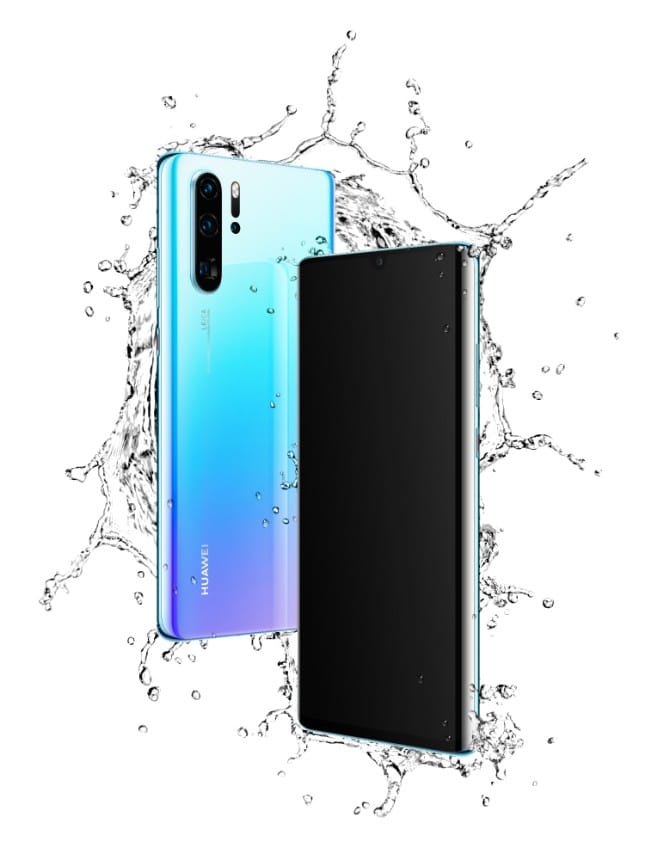 HUAWEI promises both P30 models are available today all over the globe. With that said, it may be difficult to get in the USA -- it won't be sold at your local AT&T or T-Mobile store. In fact, pricing is listed in euros rather than US dollar. You can see cost and configuration below.