Game of Thrones: 1 in 4 online viewers are watching from an account they don’t pay for 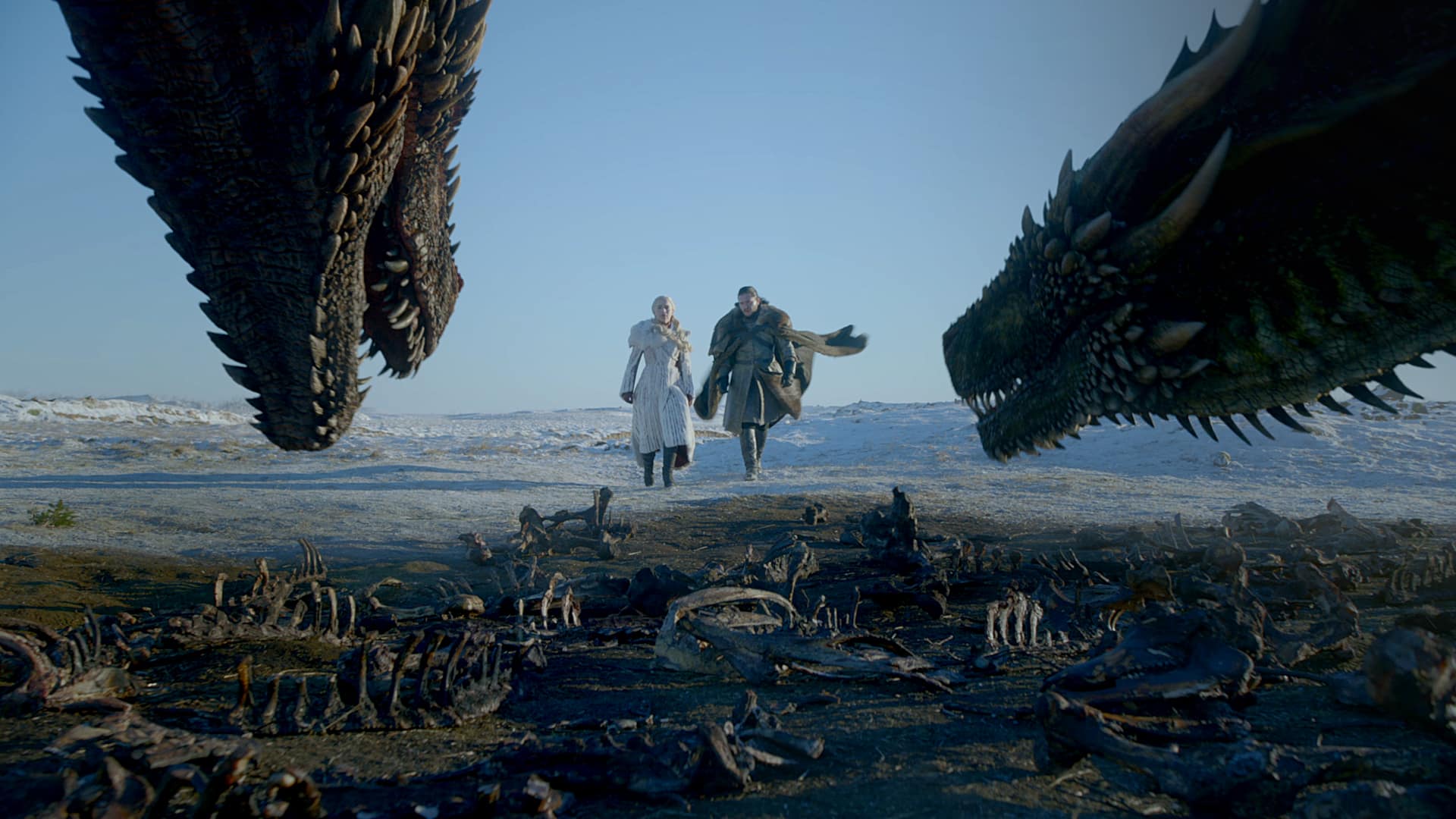 The latest -- and last -- series of the biggest TV show in the world kicked off on Sunday, and brought in some big numbers for HBO. 17.4 million viewers tuned in for the season 8 premiere of Game of Thrones, either watching live on TV or streaming the show on HBO GO or HBO Now.

Quentin Schaffer, executive vice president of corporate communications for HBO, is expecting the number to build further, saying it "could eventually surpass the viewing average last year of 33 million per episode". But while it’s all great news for HBO, piracy remains a dragon-sized problem. Straight after the first episode aired, Torrent Freak reported that over 120,000 BitTorrent users were actively sharing copies of it. That’s not HBO’s only concern however.

SEE ALSO: Before you watch Game of Thrones Season 8 premier on HBO, download these FREE PlayStation 4 avatars and theme

Hub Entertainment Research surveyed a number of people who watched Game of Thrones' opening episode and found of those viewers who did so legally, 25 percent used a borrowed password.

Naturally, it was younger viewers who were mostly likely to have used a password that didn't belong to them. According to Hub, nearly a third of 16- to 29-year-old viewers admitted to doing so.

"HBO is justifiably proud of the record numbers the Game of Thrones premiere pulled in," Peter Fondulas, principal at Hub observed. "But with online platforms making up a significant portion of viewing, that success is tempered somewhat by the fact that 1 in 4 online viewers watched from an account they don’t pay for."

12 Responses to Game of Thrones: 1 in 4 online viewers are watching from an account they don’t pay for