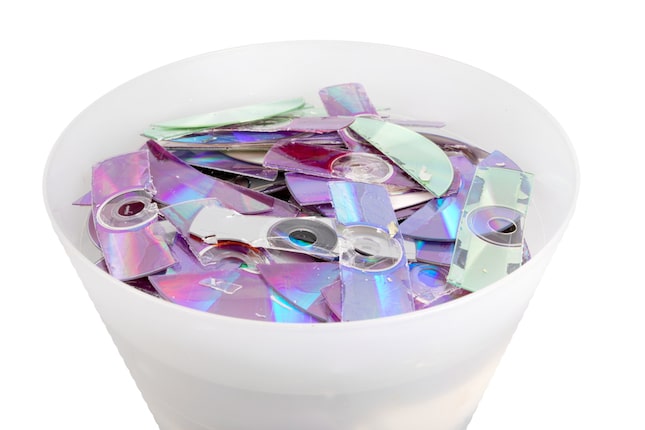 Download-only gaming for home consoles is certainly the future. It is definitely not the present, however. I can envision all next-generation game consoles being produced without any optical drive or card slot, but to do that with a current-gen system would be asinine. And so, Microsoft has done it.

Yes, the worst kept secret in the video game community is officially announced today. As the leaks suggested, Microsoft unveiled the "Xbox One S All-Digital Edition." What does "all-digital" mean? Well, apparently, the Windows-maker thought optical discs were analog, as this branding simply means the Blu-ray drive has been removed. Yeah, the name sort of makes no sense. In other words, Microsoft hopes you will be crazy enough to buy download-only games at the tail end of the Xbox One's life. You won't fall for that trickery, will you?

"Consumer appetite for digital content and experiences are stronger today than ever before. Gaming and technology have changed quite a bit since the first Xbox debuted in 2001. During this time, we’ve seen a digital transformation across gaming, music, TV and movies. And closer to home, the success of Xbox Game Pass, which gives members access to over 100 great games, is just another example of how consumers today have grown to expect great digital content. The Xbox One S All-Digital Edition was created for those who prefer to find and play their games digitally and are looking for the most affordable way to play Xbox games," says Jeff Gattis, General Manager of Platform and Devices Marketing, Microsoft. 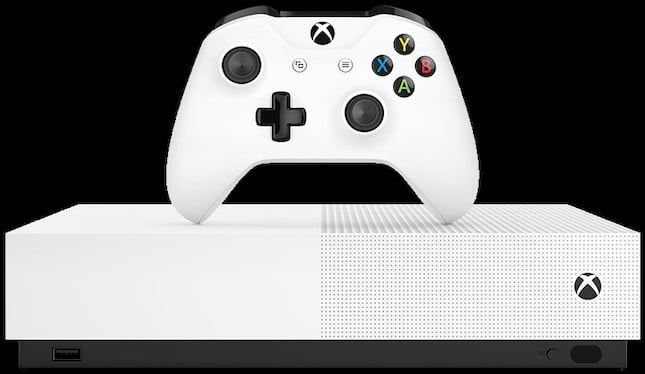 Gattis further explains, "The Xbox One S All-Digital Edition comes bundled with three of our most compelling and popular games --Minecraft, Forza Horizon 3 and Sea of Thieves. These critically acclaimed titles are sure to offer something for everyone in the family to enjoy. Those new players joining us can get a head start on their digital collections and discover their next favorite game through Xbox Game Pass. If you haven’t tried Xbox Game Pass yet, the Xbox One S All-Digital Edition comes with a special offer to get started with access to over 100 great games, and with new games being added all the time there will always be something new to queue in your digital library."

Ultimately, this is the same Xbox One S as before, but with a major piece of hardware removed. Wow. How exciting! I bet this will save buyers a fortune, right? Actually, no. The stupidly named Xbox One S All-Digital Edition is $249.99 -- a mere $50 less than the regular model that comes with a Blu-ray drive. True, you get three free games included -- and they are decent titles -- but come on, a Blu-ray drive and the ability to play disc-based games for an extra fifty bucks is clearly a better deal. Hell, even Microsoft pokes fun of the absurdity of this abomination in its own video seen above.

But hey, maybe I'm wrong. Maybe gamers will run to stores for a neutered Xbox One S on May 7 -- the date "All-Digital Edition" goes on sale. You tell me, dear BetaNews readers. Is this a good idea or yet another Microsoft blunder? Please sound off in the comments below.