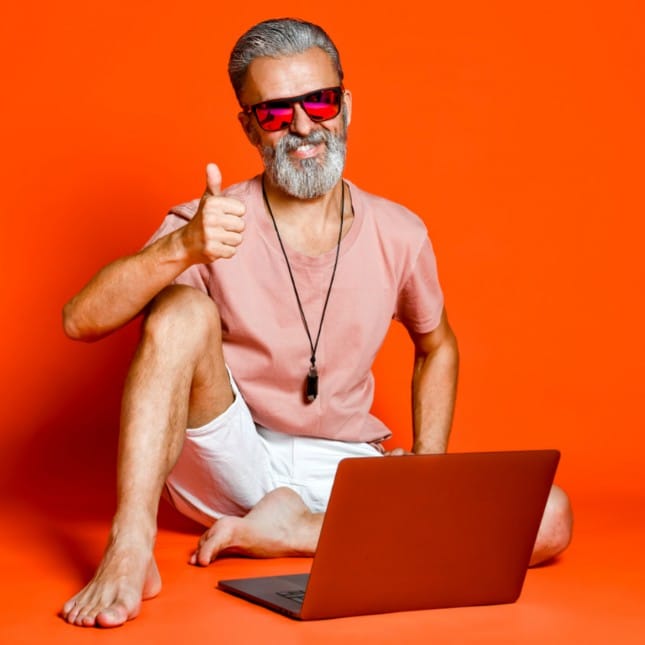 Christmas. Thanksgiving. Ubuntu release day. What do those three things have in common? They are days that cause many people to get excited. Back in the day, computer users would get excited about a new version of Windows too, such as Windows 95, XP, and 7 to name a few. Since Windows 8, however, Microsoft's new operating systems are hardly a reason for celebration. New versions of Ubuntu, the extremely popular Linux-based operating system, does pique the interest of many, including yours truly.

Today, Linux users around the world should celebrate, as Ubuntu 19.04 "Disco Dingo" is finally here! Following the Beta release, the stable version is now available for download. Keep in mind, version 19.04 is not LTS (Long Term Support), meaning it is only supported until January 2020.

The open-source-first on Ubuntu movement in telco, finance, and media has spread to other sectors. From the public cloud to the private data center to the edge appliance or cluster, open source has become the reference for efficiency and innovation. Ubuntu 19.04 includes the leading projects to underpin that transition, and the developer tooling to accelerate the applications for those domains.

The Ubuntu 19.04 "Disco Dingo" ISO can be downloaded immediately here. This is the "normal" version of the operating system, featuring the default GNOME 3.32 desktop environment. There will be plenty of other variants too, such as Xubuntu which uses Xfce and Kubuntu which features KDE Plasma. Those download links will be available later. Regardless of which flavor of Ubuntu you choose, you will get the very modern Linux kernel 5.0 -- nice.

If you have never tried Ubuntu, and are unsure about Linux overall, you can take the operating system for a test drive by booting into the live environment and playing around -- no need to install it. If you do want to install Disco Dingo properly, however, and you are fearful of messing up your current Windows boot drive, you can instead install it to a USB storage drive, such as this XT Pocket SSD from VisionTek. This way, your Windows drive should remain safe and sound.

Will you be downloading Ubuntu Linux 19.04 "Disco Dingo" today? Please tell me in the comments below.