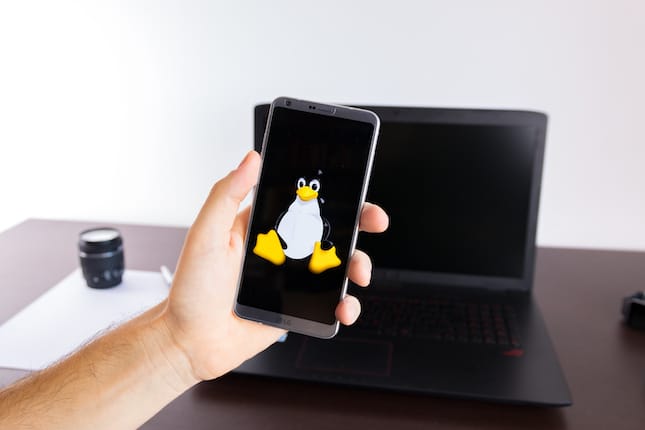 As 2018 comes to a close, I find myself doing much reflecting. Linux consumes much of my thinking, and sadly, this was not the year that it overtakes Windows on the desktop. You know what, though? Windows 10 was an absolute disaster this year, while the Linux-based Chrome OS has slowly become more and more mature. Other desktop Linux distributions, such as Ubuntu, Mint and Fedora, continue to get better, and Android remains the undisputed king of mobile. As we all know, Linux powers many servers around the globe too. So yeah, maybe it isn't the year of the Linux desktop, but the open source kernel still had a superb 2018 -- I raise my glass to it.

One of the most refreshing aspects of Linux in 2018 was the popularity of Snaps. Canonical revealed that the containerized packages have been a smashing success. Today, the Ubuntu-maker highlights what it feels are the top 10 Snaps of 2018. No, it is not based on popularity or voting, but seemingly, just Canonical's opinion.

"With 2018 drawing to a close, and many of us spending with family during the holiday season, I thought we'd take a look back over some of our favourite Linux applications in the Snap Store. Some have been in the store for over a year, and a few landed only recently, but they're all great," says Alan Pope, Canonical.

Pope further says, "Whether you're a professional app developer, bedroom coder or enthusiastic Linux user, there's something for everyone. Beyond these 10, there's thousands more quality apps in the Snap Store, so have a browse, and find something new to install today."

Canonical shares the Top 10 Snaps below.

While all the Snaps listed are excellent, the top three are undeniably some of the best. Look, if you want to attract people to Linux, that trio -- Spotify, Slack, and VLC -- will do a great job. Discord is absolutely indispensable for online gamers, who should also love playing Xonotix. To the glee of many media creators, Shotcut solves one of Linux's biggest deficiencies -- video editing.

My only real issue with the list is the inclusion of Notepad++. Don't get me wrong, that is one off my favorite programs for Windows, but when it comes to Linux, I try to be a purist -- I don't let WINE on my system. Yes, the Notepad++ Snap is the Windows version hacked to work on Linux. I'll pass, but surely some folks will be happy to have it.

Do you agree with Canonical's list? Do you feel there is something more worthy? Please tell me in the comments below.