Scientific Linux is dead, and that's a good thing 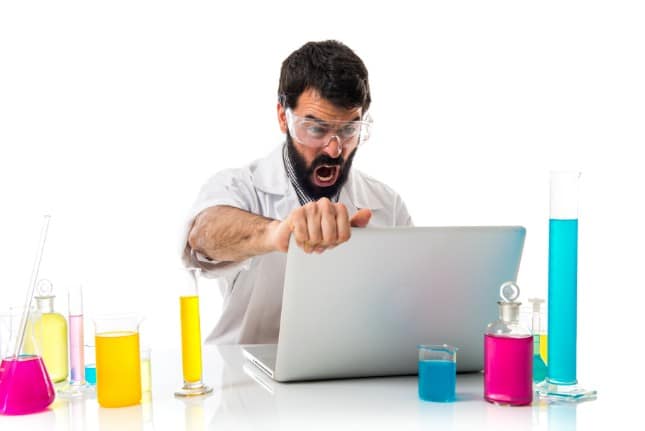 There are too many Linux distributions these days. While it can be argued that having too much choice is never a bad thing, the truth is, having so many distros causes resources to be spread too thinly. There is a lot of redundancy and waste, and eventually, the chickens will come home to roost -- we will see Linux-based operating systems begin to drop like flies.

Linux Mint is alive for now, but infighting and feelings of defeat have many users worried about its future. Sadly, another Linux distribution, Scientific Linux, really has died. This operating system was based on Red Hat Enterprise Linux (RHEL), and maintained by some significant members of the scientific community, such as The Fermi National Accelerator Laboratory and CERN. While current versions (6 and 7) will continue to be supported, future development has permanently ended, with the organizations instead turning to CentOS -- another distro based on RHEL.

"Scientific Linux is driven by Fermilab's scientific mission and focused on the changing needs of experimental facilities. Fermilab is looking ahead to DUNE and other future international collaborations. One part of this is unifying our computing platform with collaborating labs and institutions," says James Amundson, Head of Scientific Computing Division, Fermi National Accelerator Laboratory.

Amundson further explains, "Toward that end, we will deploy CentOS 8 in our scientific computing environments rather than develop Scientific Linux 8. We will collaborate with CERN and other labs to help make CentOS an even better platform for high-energy physics computing. Fermilab will continue to support Scientific Linux 6 and 7 through the remainder of their respective lifecycles. Thank you to all who have contributed to Scientific Linux and who continue to do so."

While it is sad to see Scientific Linux die, the truth is, the demise is a good thing. Like I said earlier, it is wasteful to maintain several similar distributions, and there is really no good reason why these scientific organizations can't use the excellent CentOS. The big winner here is CentOS users, as groups like CERN and Fermilab will now contribute to making that operating system even better. In other words, the Linux distro's death should end up being addition by subtraction.

21 Responses to Scientific Linux is dead, and that's a good thing