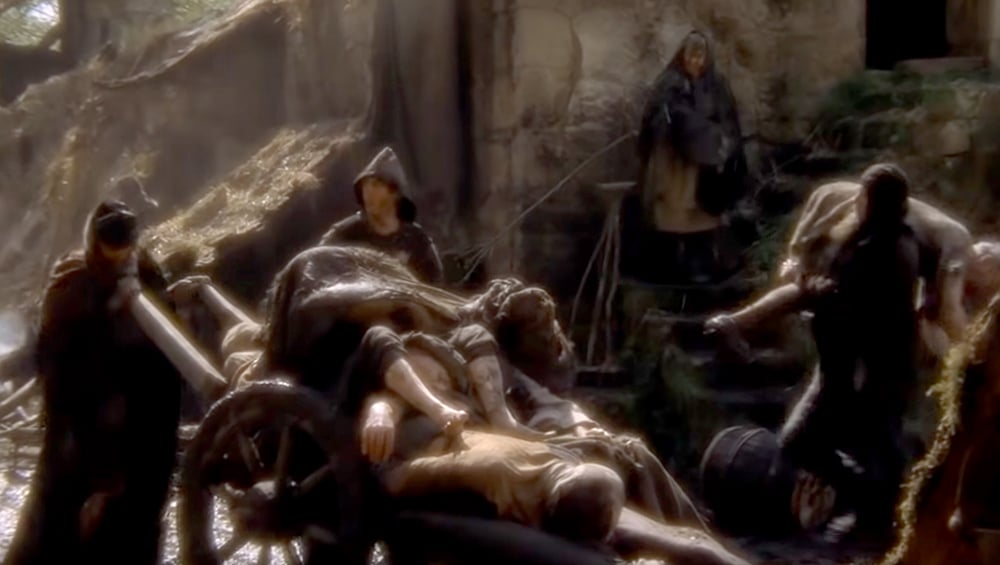 The Windows 10 May 2019 Update is currently undergoing testing in the Release Preview ring to ensure it should be relatively bug free when it finally rolls out to all (in theory at least).

Microsoft has already identified an issue that prevents the OS update from installing on systems with a USB flash drive or SD card connected.

The May 2019 Update’s predecessor, the October 2018 Update, is proving to be a lost cause in the meantime. According to the latest figures from AdDuplex, the vast majority of Windows 10 users still don’t have it installed.

In April, the update added under 3 percentage points to its total share, to give it 29.3 percent. In other words, over two thirds of users either haven’t been offered the update yet, or have chosen not to bother with it. That’s hardly surprising given the newer update should be with us next month.