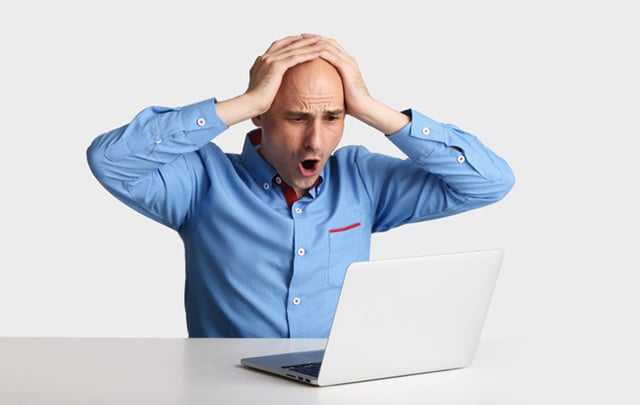 You can find out more about the various vulnerabilities at CPU.fail.

The problem affects all modern Intel CPUs across servers, desktops and laptops, including the latest 9th-generation processors.

CPUs from AMD and ARM are not believed to be at risk.

Microsoft has already issued patches for the problem in some versions of Windows, and Canonical has also released updates for Ubuntu.

If your system is running on an Intel processor then you are very likely to be affected. You can check using the MDS Tool for either Windows or Linux which you can download from here. 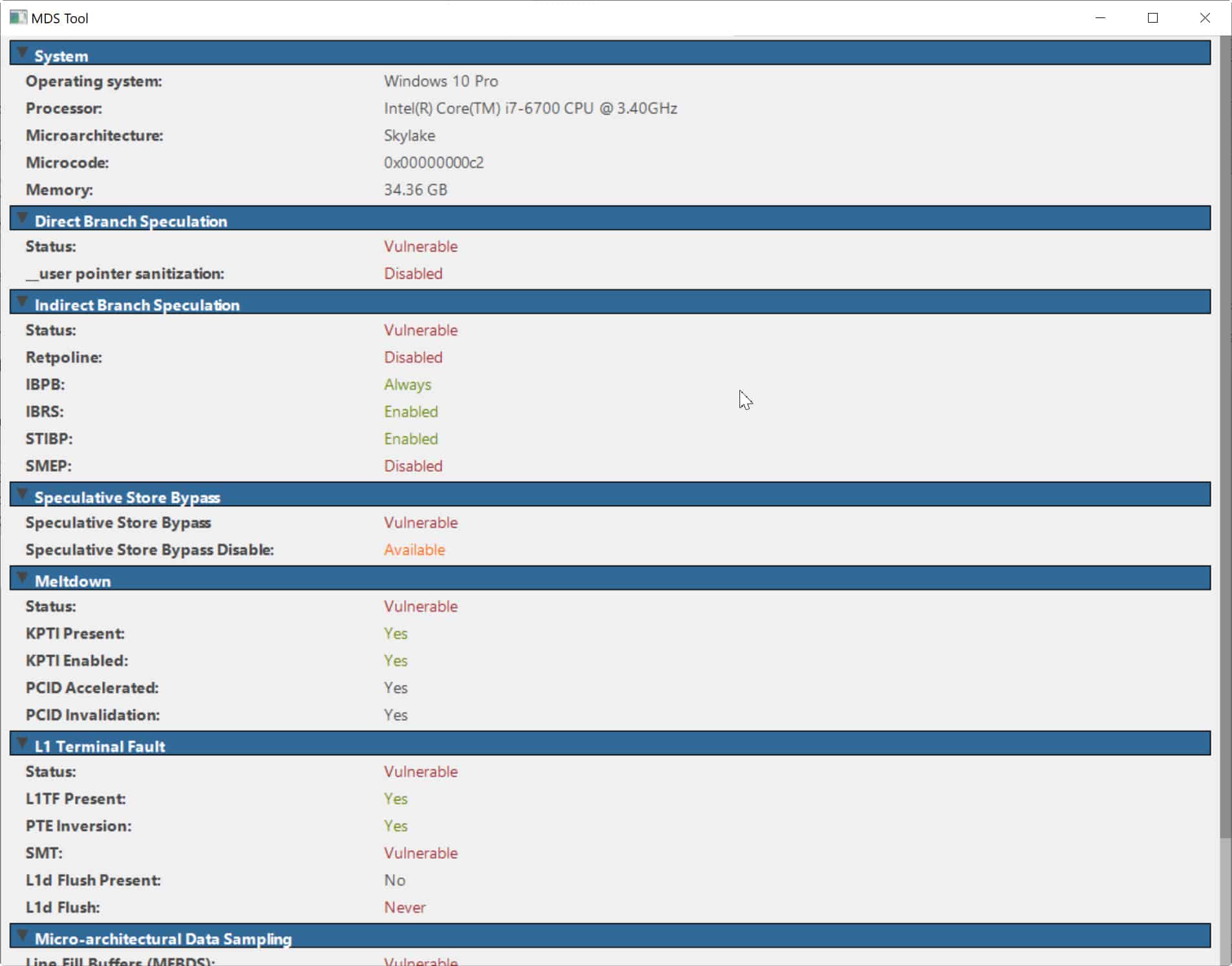