Samsung makes some of the best internal Solid State Drives -- they are fast and reliable. That is why many gamers and enthusiasts choose the company's SSDs for their computers. Samsung makes great portable SSDs too, including the popular T5, which uses USB-C.

Now, the Samsung T5 is getting two new color options -- Rose Gold and Metallic Red. This is in addition to the existing Deep Black and Alluring Blue options. Both new colors can be had in two capacities -- 500GB and 1TB. Unfortunately, the 2TB capacity model remains black only. A 250GB model is available too, but only in blue.

"T5 holds up to 2TB of files and it can transfer files quickly with speeds up to 540MB per second. It is the perfect storage companion for photographers, console gamers and professionals, who need on-the-go storage or a reliable backup device that’s compact, lightweight and secure," says Samsung. 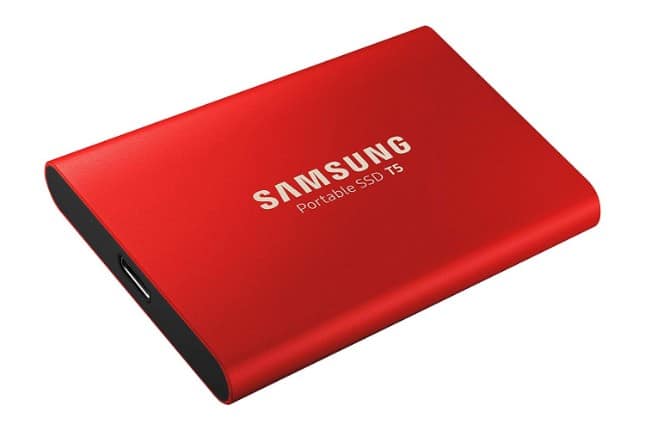 The company further says, "Smaller than an average business card weighing approximately the same as two AA batteries, the T5 provides strong security to protect your data using an optional password protection via robust AES 256-bit hardware encryption. The device is compatible with devices that have USB Type-C and Type-A ports, including Windows PCs, Macs, Android devices and many more." 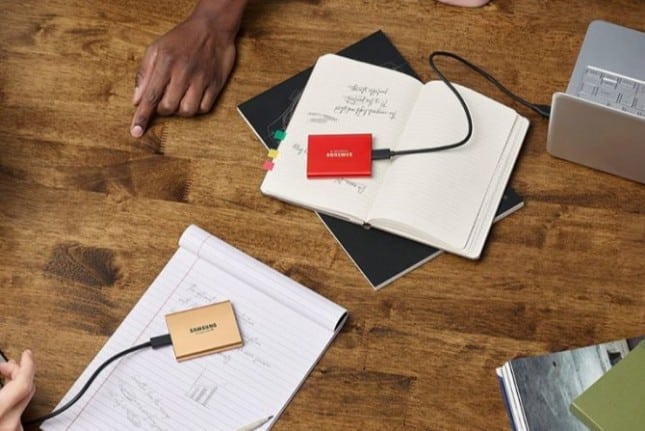