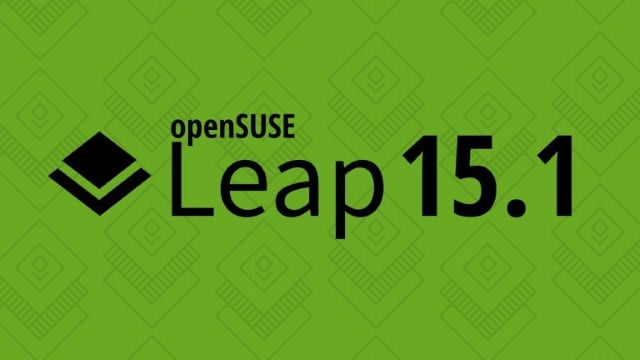 Just days after the general release of openSUSE Leap 15.1, the WSL version of the distro has hit the Microsoft Store, opening up even more options for lovers of Linux on Windows 10.

To enjoy this release of openSUSE Leap 15.1, you'll firstly need to enable the Windows Subsystem for Linux setting in Windows 10 and then you'll be good to go.

We've already seen a number of Linux distros released to the Microsoft Store since the introduction of WSL in Windows 10, and Microsoft's embrace of Linux shows no signs of waning. Windows Subsystem for Linux 2 is already in the works, but there's still plenty of Linux-on-Windows fun to be had in the meantime.

You can grab yourself a copy of openSUSE Leap 15.1 from the Microsoft Store for free.