Smartphones are way too expensive these days, with prices for some flagships hovering around $1,000. If you are wealthy and have a lot of disposable income, this probably doesn't bother you. For regular folks, however, this is simply too much to ask. Thankfully, Google heard the cries from its more meager customers and released the well-received Pixel 3a and 3a XL smartphones, starting at $399 and $479 respectively.

Even though these phones are more affordable, that doesn't mean consumers can afford to break them. A case is still a wise investment, even if your smartphone costs less than $500. With that said, popular case-maker Urban Armor Gear (UAG) has released new Scout Series cases for both the Pixel 3a and 3a XL. The case is very rugged and officially sanctioned as a "Made For Google" accessory.

"The case boasts a featherlight construction and a sleek, minimalistic design all while meeting UAG’s impressive MIL-SPEC standards. The Scout Series will bear the 'Made For Google' badge, meaning UAG's Pixel 3a and 3a XL cases have been certified to meet Google's compatibility standards. Carefully engineered to protect the unique aspects of Google’s new devices, the case offers a screen surround, a non-slip ruggedized grip, and an armor shell to keep the Pixel 3a's innovative technology intact," says Urban Armor Gear. Kaila Vandermey, Senior Marketing Manager at UAG explains, "We're proud to be launching our new Scout Series for the Google Pixel 3a and 3a XL in partnership with Google. The Scout Series features a minimalistic and lightweight design that will protect against the adventures of any Pixel user." 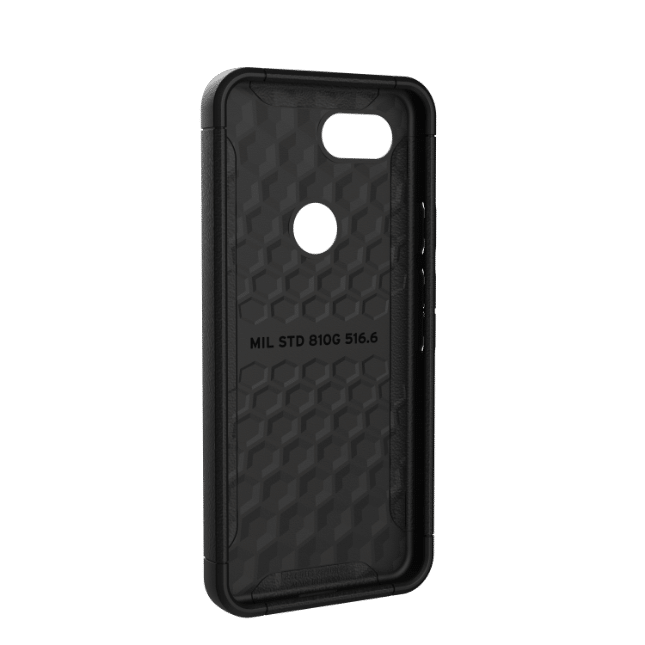 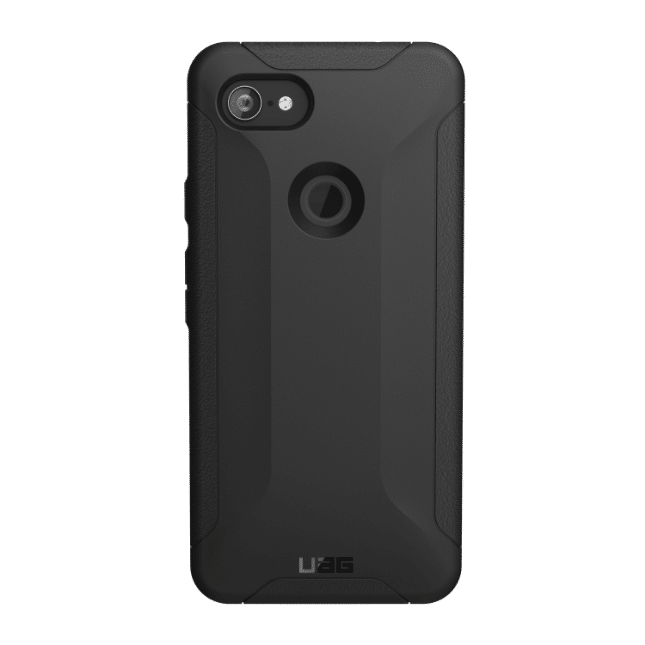 The Scout Series cases can be had immediately here (3a) and here (3a XL) for just $29.95. Yes, that price is the same for both variants. This is pretty cool, as I expected the XL model would cost another $5 or so. Unfortunately, fans of fun colors are out of luck -- it is a black-only affair.