YouTube clamps down on hate speech by banning supremacism, Holocaust denial and more 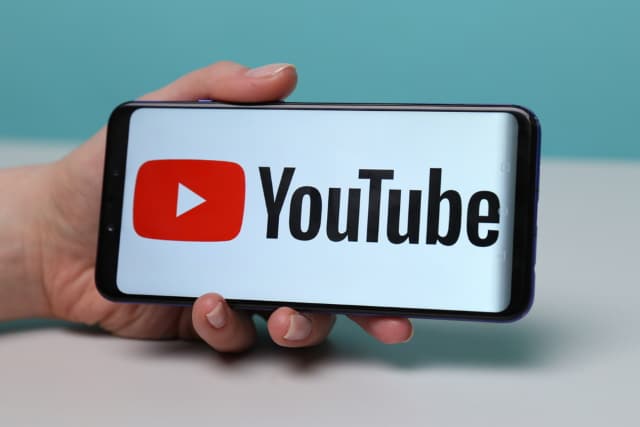 YouTube's on-going battle against hate speech on its platform continues, and the site has just announced new policies that it hopes will help to further curb the problem.

As part of its new rules, YouTube is now taking a tougher stance against discriminatory material, banning supremacist videos such as those that promote Nazism. Also banned are videos that seek to spread misinformation by denying that "well-documented violent events", such as the Sandy Hook Elementary shooting, ever occurred. Holocaust denial is also banned.

YouTube says that the problem of hate speech is a "complex" one, and in drawing up new policies has engaged with experts in violent extremism, supremacism, civil rights and free speech. The biggest changes in policy relate to banned content.

we're taking another step in our hate speech policy by specifically prohibiting videos alleging that a group is superior in order to justify discrimination, segregation or exclusion based on qualities like age, gender, race, caste, religion, sexual orientation or veteran status. This would include, for example, videos that promote or glorify Nazi ideology, which is inherently discriminatory. Finally, we will remove content denying that well-documented violent events, like the Holocaust or the shooting at Sandy Hook Elementary, took place.

Acknowledging the potential for exceptions, it goes on to say:

We recognize some of this content has value to researchers and NGOs looking to understand hate in order to combat it, and we are exploring options to make it available to them in the future. And as always, context matters, so some videos could remain up because they discuss topics like pending legislation, aim to condemn or expose hate, or provide analysis of current events. We will begin enforcing this updated policy today; however, it will take time for our systems to fully ramp up and we’ll be gradually expanding coverage over the next several months.

YouTube also says that "borderline" content may no longer be promoted through recommendation, or "more videos from authoritative sources" may be pushed to the Watch Next panel.

In addition to the new content bans, YouTube says that accounts that sail close to the wind when it comes to abiding by policies not only risk being demoted, but could also be demonetized.

58 Responses to YouTube clamps down on hate speech by banning supremacism, Holocaust denial and more