Three-hundred-and-thirty-eight in a series. Welcome to this week's overview of the best apps, games and extensions released for Windows 10 on the Microsoft Store in the past seven days.

Microsoft released another preview build this week for the upcoming Windows 10 20H1 version that it plans to release next year.

Microsoft launched a special E3 2019 Sale today; you can get plenty of games for up to 50 percent off currently. 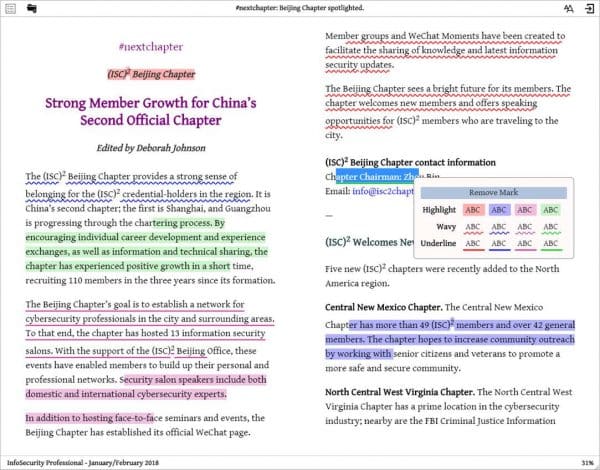 Justread is a reader for ePub books. The application supports text display customization and marking options.

You may use it to change the font family, font size, line spacing, and color scheme, and use highlight, wavy and underline markers. 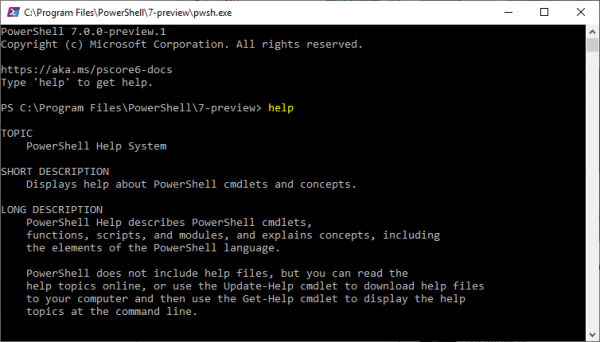 The first preview release of the upcoming PowerShell 7.0 is now available for testing.

PowerShell 7 is a significant update that moves to .NET Core 3.0. Microsoft attempts to establish it as a replacement for the built-in Windows PowerShell 5.1.

Microsoft aims for (near) feature parity before it considers replacing the classic PowerShell with the new version.

Thunderbird is a port of the open source desktop email client Thunderbird. The port replicates Thunderbird's functionality so that you may use it to manage email accounts, read RSS feeds, or use the built-in calendar and contacts management system.

uBlock Origin was not listed in the extensions section of the Microsoft Store for some time "due to a bug". The extension is now available again.