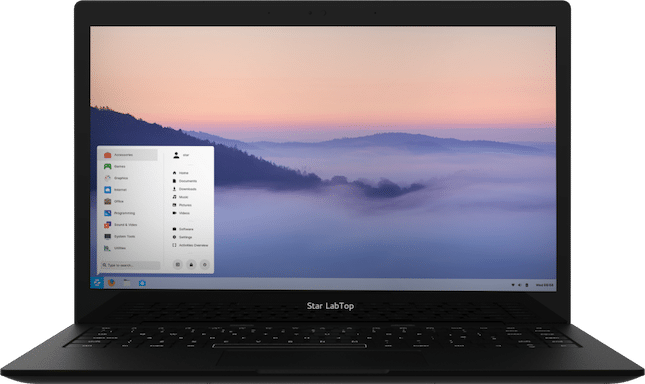 If you want a computer with a Linux-based operating system pre-installed, you can never go wrong with System76 or Dell. Of course, those two companies are hardly the only ones selling Linux-powered computers. For instance, the UK-based Star Labs also sells machines with Ubuntu and Linux Mint -- two very good operating systems.

"Creating a Linux desktop experience that's accessible to everyone has always been our mission at Zorin OS. Today we're taking the next step in this mission by making Zorin OS easier for the masses to access: on new computers powered by Zorin OS. With computers designed to work with the software, we're aiming to partner with computer manufacturers to provide the most optimized and beautiful Zorin OS experience out of the box," says The Zorin OS Team. 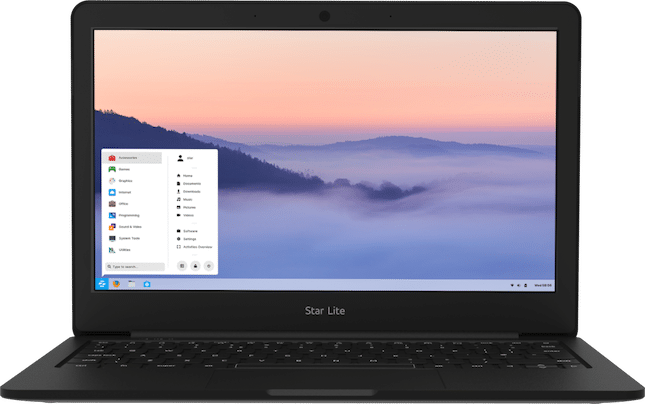 The team further says, "To kick-start this new effort we're excited to collaborate with Star Labs, a UK-based manufacturer specializing in computers designed for Linux. Their critically-acclaimed lineup of laptops is now available with the choice of Zorin OS 15 Core pre-installed." 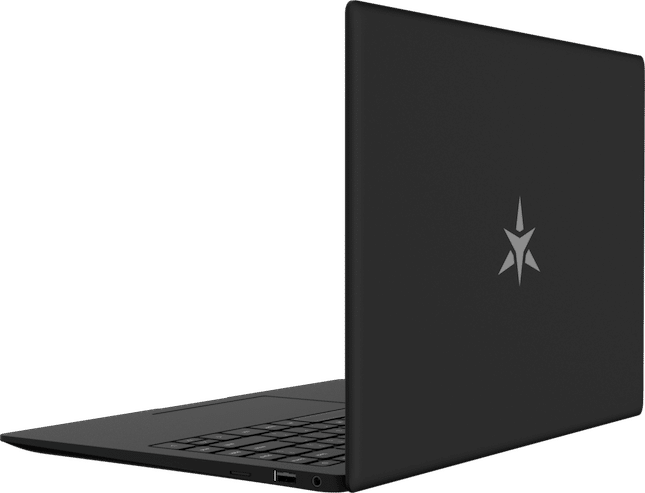 There are two Zorin OS laptops from which to choose -- the "Star LabTop MkIII" and the "Star Like MkII." These computers are different sizes and weights, with the former featuring a 13.3-inch screen and weighing 2.86 pounds, and the latter having an 11.6-inch display and weighing 2.4 pounds . Both displays are 1080p, and thankfully, you can also opt for a matte display if you don't like glossy.

The LabTop is the more powerful machine of the two, as it has an 8th gen Intel Core i7 processor (8550u), while the Lite only has a Pentium N4200. Both machines get 8GB of RAM, however, which is very much appreciated. They both have an SSD too, with the Lite being 240GB and the LabTop having twice that with 480GB. They both charge via USB-C which is rather cool.

Unfortunately, besides matte/glossy for the display, there are no substantial customization options -- the specs are essentially "one size fits all." In other words, you can't opt for more memory or storage capacity. That's not necessarily a bad thing, as I am sure maintaining a less diverse inventory can help keep costs down.

Sadly, LabTop can only be had with a UK keyboard -- the Lite has UK and US as options, thankfully. While Americans can absolutely buy both of these laptops, there is no way to get a US keyboard on the LabTop. True, differences between UK and US keyboards aren't substantial, but it could be a deal-breaker for some. The power adapters do come with a US plug, however. 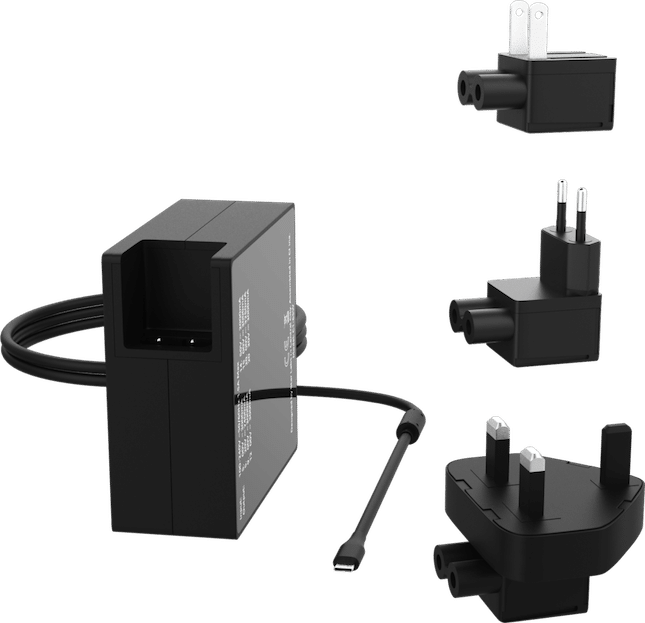 The Star LabTop MkIII is available today here for $849. Even with the UK keyboard, this would be my pick, as I prefer the better processor, larger capacity SSD, and bigger screen. The Lite is available for pre-order here now for just $419. This could be a great machine for a younger student or someone that values having a smaller laptop. In addition to Zorin OS, both laptops can also be had with either Ubuntu or Linux Mint.