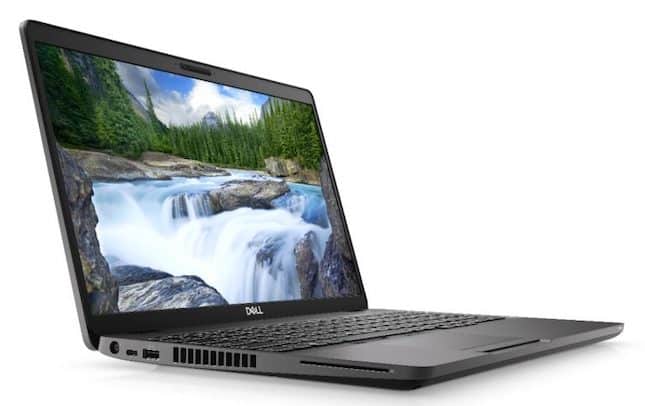 Dell has been manufacturing excellent value-focused computers for years. Back in the day I was a computer salesman at a now-defunct brick and mortar CompUSA. People would often walk into the store, look at what we charge, ask if we could match Dell's price for a similarly configured machine, we would say no, and they would leave. It was virtually impossible to compete with Dell's high-volume online business model from a cost perspective.

Back in those days, Dell was in a monogamous relationship with Microsoft, but in modern times, the computer-maker is no longer exclusive with Windows. Actually, with its "Developer Edition" computers (also known as "Project Sputnik"), Dell also offers Ubuntu -- a Linux-based operating system. That may not seem like a big deal today, but years ago, when it first happened, it was huge news.

Now, Dell announces two new mobile workstations (aka business-class laptops) that can be configured with Ubuntu 18.04. The "Precision 3540" and "Precision 3541," as they are called, both feature 15.6-inch displays and are designed to be more affordable than other "Developer Edition" computers. And no, you don't have to be a developer to buy one -- these are appropriate laptops for anyone, really.

"Dell makes some pretty brawny Linux-based workstations. Witness the uber-powerful Dell Precision 7000 tower and rack workstations. These beefy systems can be ordered with either Ubuntu or Red Hat preloaded and are perfect for exploring intensive workloads like Artificial Intelligence (AI) and Machine Learning (ML). If you’re just starting out however and are looking to get going with a budget-friendly mobile workstation you may find some of these workstations a bit out of your price range. Well look no further," says Barton George, Dell. 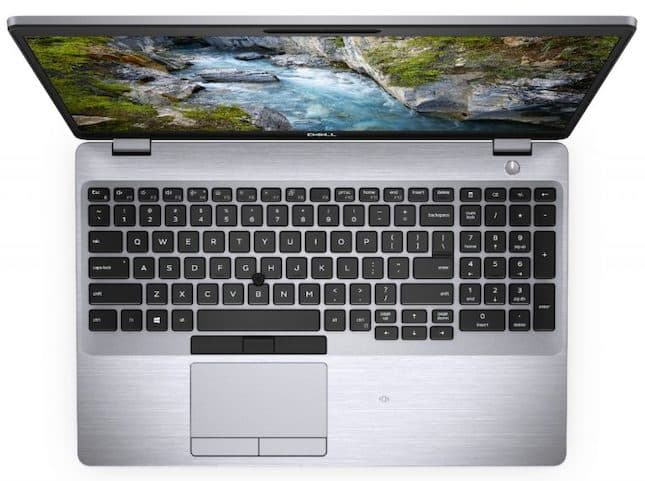 Barton George shares the following specifications for each machine.

Sadly, only the Precision 3540 is available today, with the more powerful (and likely pricier) 3541 arriving later this month. If you do want an affordable "Developer Edition" Dell laptop, the 3540 won't disappoint regarding price, as it starts at around $700 here.

With the exception of the nice quad-core Intel Core i5 processor, that price comes with fairly meager specifications, such as 4GB of RAM, a 500GB mechanical HDD, Intel graphics, and a 1366x768 resolution.  My recommendation is to opt for at least 8GB of RAM, a solid state drive, and a 1080p display. With that said, the price will obviously rise as you bump up the specs -- only you know the configuration you truly need.