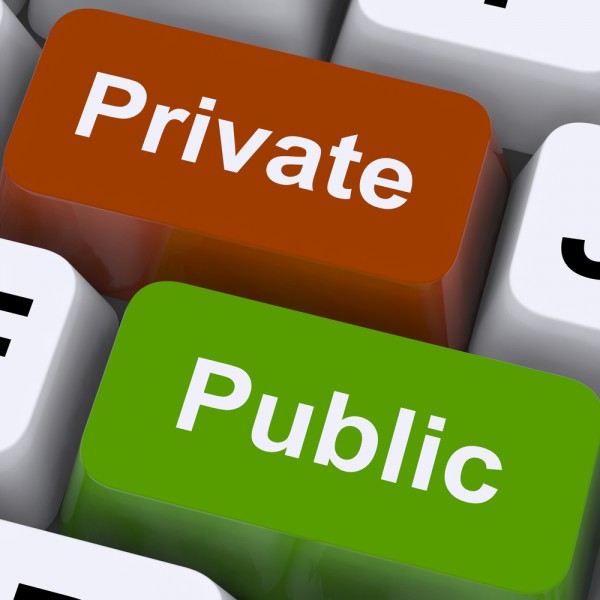 In the wake of privacy scandals like that involving Cambridge Analytica consumers are changing their online behavior and sharing less information.

This is among the findings of new research from privacy app FigLeaf which shows 82 percent of online users in the US and 75 percent in the UK are choosing to change the way they behave online. Of these respondents, 74 percent say they are sharing less information.

Those who say that recent privacy scandals have had no impact on their online behavior say the prevailing reasons are that they are already highly protective of their information, or that they have simply accepted a lack of privacy when engaging online.

FigLeaf surveyed over 4,000 people across the US and UK and found that compared to a similar survey in 2018 the number who do not believe online privacy is possible has jumped from 39 percent to 68 percent. Even when presented with a list of options for safeguarding their privacy online, 29 percent in the US and 23 percent in the UK still believe it is impossible to protect their digital information.

"Without question, consumers are telling us that online privacy is important to them. However, far too many believe online privacy is difficult, if not impossible, to achieve," says Slava Kolomeichuk, CEO and co-founder of FigLeaf. "This attitude is resulting in individuals who are choosing to restrict their own online activity, which limits their personal freedom. Unfortunately, current tools do not give consumers the assurance they need that it is possible to control one’s own online privacy."

The study also highlights a discrepancy in consumer views of how governments should be involved in online privacy. In 2018, 75 percent of all respondents thought governments should protect users' privacy, with 63 percent believing more laws and regulations should be enacted as part of that effort. By 2019, however, only six percent think privacy should be handled by the government. Instead, 21 percent say the companies receiving the information should be responsible for keeping it private, 28 percent believe it was up to the individual, and the majority, 45 percent, consider it a joint responsibility between all three.