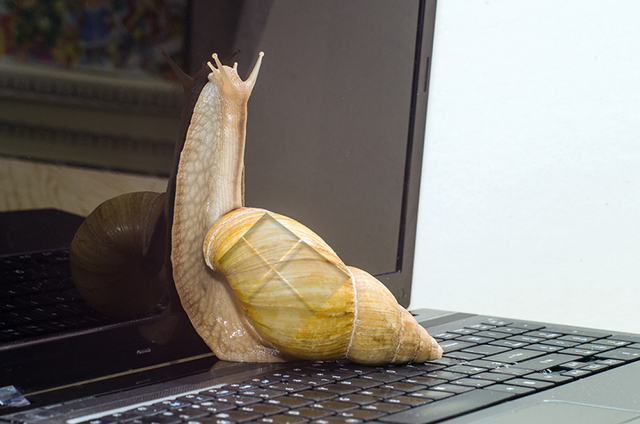 The latest Windows 10 feature release, the May 2019 Update, is slowly making its way to users, but after the mess that was the October 2018 Update, Microsoft is keeping a close eye on proceedings.

As a result, it means the rollout is happening at an incredibly glacial pace. In fact, it's occurring at roughly the same rate as its predecessor, which isn't good news.

In June, not much changed really. The October 2018 Update's share dropped down to 30 percent, while the May 2019 Update now has 6.3 percent.

As AdDuplex explains what this means:

This puts it on par with the pace of 1809 one month after its re-release. And this is, probably, not a good sign as we've seen how this ended (just over 30 percent install base before the next release went out).

On the other hand, more than half (about 3 percent) of the new M19U users come from the April 2018 Update which, hopefully, signals that users won't be stuck on that version forever.

The vast majority of users are still on the April 2018 Update (1803) -- the operating system update released over a year ago -- a whopping 58 percent.

What this all means is developers currently have to support three popular versions of Windows 10, undermining Microsoft’s idea of 'Windows as a service'.