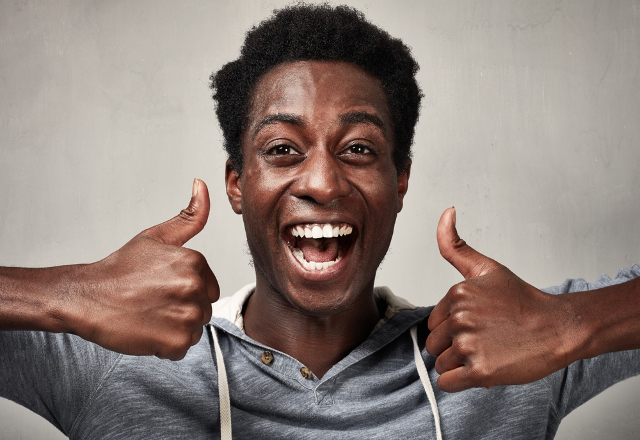 A few months back, we shared with you some very, very good news -- Amazon and Google were burying the hatchet. You see, the two giant companies were at odds, keeping their respective video apps from each other's hardware platforms. Then in April, the two companies announced that the feud was over -- YouTube was coming back to Amazon Fire TV, while Prime Video would come to Chromecast.

Wow! Great news, right? Well, yes and no. While it was undoubtedly positive, it was not immediate -- consumers would have to wait months for this to happen, sadly. Well, folks, today it finally becomes a reality!

The search giant further says, "Chromecast and Chromecast built-in users have access to over 2,000 apps for content and games, and starting today, you can cast content straight from the Prime Video app to your TV. You’ll need the latest Prime Video app and Android 5.0 or higher or iOS 10.1 or higher on your phone or tablet to receive the update. And Chromecast Ultra users get access to 4,000 titles included with Prime at no additional cost. In addition to the select Android TV devices that currently have Prime Video, many more Android TV smart TVs, set-top boxes and streaming devices will also soon have Prime Video, with rollout starting today."