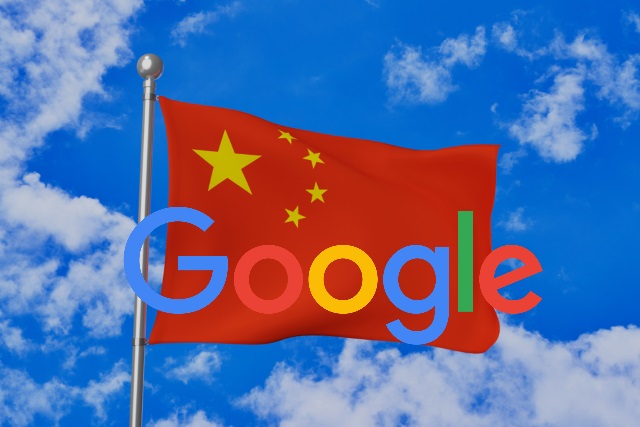 Google has decided to close down its controversial Project Dragonfly which would have seen the company launching a censored version of its search engine in China.

The company's vice president of public policy, Karan Bhatia, made the revelation speaking at a Senate Judiciary Committee hearing yesterday. She said simply: "We have terminated Project Dragonfly".

Google has never said anything publicly about Project Dragonfly, the company hadn't even confirmed that it existed. The project is thought to have been running since 2017, and a launch date had been rumored for this year. China, however, always denied that it was working with Google on a country-specific search tool.

Asked whether it still had plans to launch a censored search engine or app in China, Google said: "We have no plans to launch Search in China and there is no work being undertaken on such a project".

Google has faced a great deal of criticism for Project Dragonfly, with critics unhappy that the company seemed willing to bow to the censorship demands of the Chinese government in a bid to break into the market.