Three-hundred-and-forty-four in a series. Welcome to this week's overview of the best apps, games and extensions released for Windows 10 on the Microsoft Store in the past seven days.

Windows 10 version 1903 had some upgrade blocks lifted this week paving the way for additional upgrades but Microsoft had to add new blocks in place, one even for the company's own Surface Book 2 device. 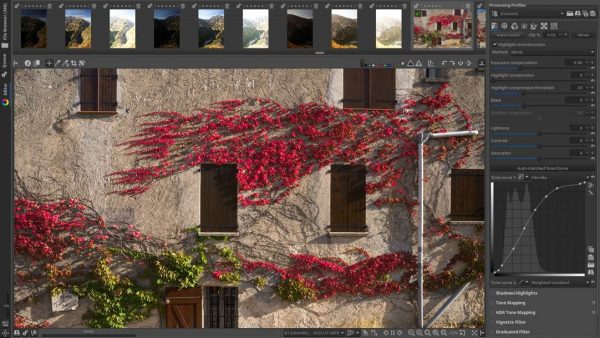 Released this month, Raw Therapee is an open source photo editing suite that anyone may download and use for free.

The application supports a wide variety of image formats and digital cameras including all the standard formats such as png or jpg, and also HDR DNG. 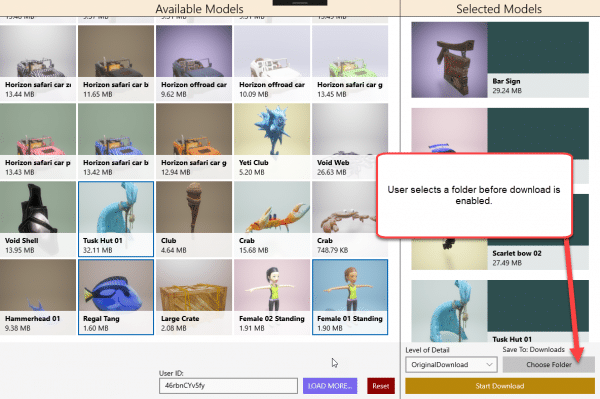 Not a Microsoft Store application but a great tool to download Remix3D content in bulk to the local system. Microsoft announced recently that it will retire the service early next year.

Users who want to download their models or models from other users can do so using the open source application. 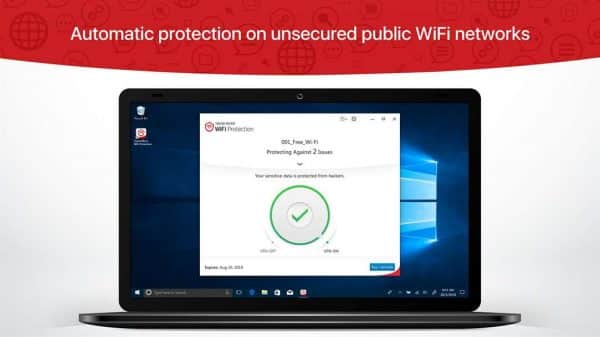 It features automatic protection on unsecured networks and supports extra features such as scanning for wireless issues or blocking web threats.

Paint.net 4.2 update brings performance improvements and support for HEVC on Windows 10 1809 and higher provided that the HEVC extension is installed (available in Store).