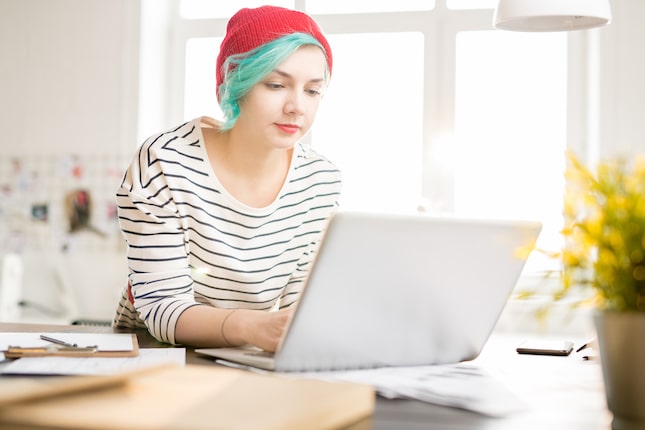 Happy Friday, y'all! What a great day it is. Yesterday, System76 excited the Linux community with a new 4K OLED laptop, and now today, a major Linux distribution sees release. After a very short beta period, Linux Mint 19.2 is here.

All Linux Mint releases are code-named after women, and 19.2 is no different. This version of the operating system is called "Tina," and I want to believe it is named after the lovable character on animated TV show Bob's Burgers -- although it probably isn't.

As usual, three desktop environments are available -- Cinnamon (4.2), MATE (1.22), and Xfce (4.12). If your computer is fairly modern, take my advice and opt for the excellent Cinnamon. MATE and Xfce are solid choices too, although they are more appropriate for computers with meager hardware. For new users, choosing amongst three interfaces can be confusing -- thankfully, the Mint developers stopped using KDE almost two years ago. 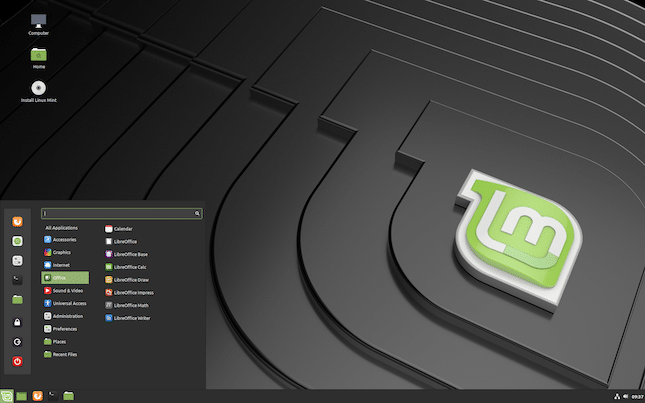 The Linux kernel is version 4.15 and not part of the newer 5.x series. That's not necessarily a bad thing -- Mint is focusing on reliability rather than bleeding edge. This is a totally acceptable move, and it shouldn't impact users negatively.

There are plenty of bug fixes and such, but there aren't many signifiant user-facing changes. With that said, improvements to the Update Manager -- one of the best aspects of Mint -- are exciting. You can blacklist kernel updates if necessary and Update Manager will warn you when your installation of Linux Mint is within 90 days of reaching end of life status.

If you want to give Linux Mint 19.2 "Tina" a try, you can download an ISO here. Be sure to read the release notes too, which are available after clicking on the version of Mint 19.2 you choose. While there are both 32-bit and 64-bit packages available, most of you should select the latter -- 32-bit only machines are largely antiquated, and it is unlikely that you are using one.

14 Responses to Ubuntu-based Linux Mint 19.2 'Tina' is here with Cinnamon, MATE, and Xfce