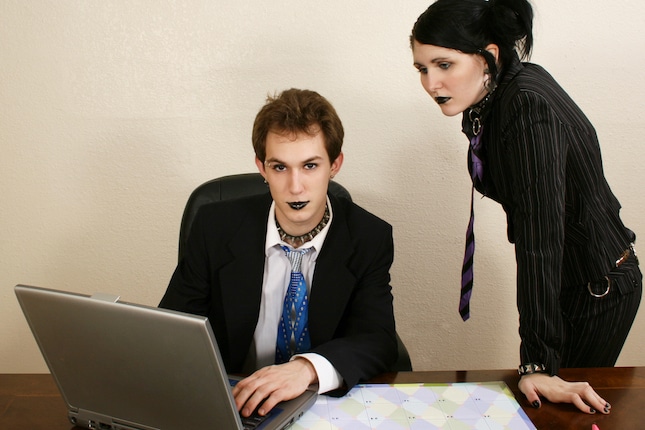 Linux Mint is an operating system based on the wildly popular Ubuntu. It comes with some interesting tweaks that many users appreciate, making it a popular choice in the Linux community for both beginners and experts alike. It is stable, easy to use, and has a well-designed Update Manager that puts many other distros to shame.

Today, Linux Mint 19.2 BETA is finally released. Codenamed "Tina," it will be supported until 2023 -- long after Windows 7 support ends in January of 2020. In other words, when it achieves stable status, Linux Mint 19.2 should make a great replacement for Windows 7.

Linux Mint 19.2 BETA can be had in your choice of three desktop environments -- Cinnamon (4.2), MATE (1.22), and Xfce (4.12). While Cinnamon is the star of the trio, the other two are solid choices too -- especially for those with meager hardware. Best of all, the three DEs should all feel familiar for someone transitioning from Windows 7's classic user interface.

The newest version of Linux Mint will be based on Ubuntu 18.04 and not the newer 19.04. Is that a bad thing? No. The older Ubuntu 18.04 is a long term support version -- ideal from a stability and support standpoint. Also, the Linux kernel is 4.15 and not 5.x. Again, that isn't necessarily a bad thing. As you can see, if you prefer your Linux-based OS to be bleeding edge, Mint really isn't for you -- go with something like Fedora instead.

Linux Mint 19.2 BETA has many changes, but one of the most significant is the Update Manager. This is one of the best features of Mint, and it is getting even better. You can now blacklist certain kernel updates if need be -- maybe you know it will be problematic with your hardware. Users should appreciate the new warning in Update Manager when your version Mint is with 90 days of reaching end of life.

If you want to give Linux Mint 19.2 "Tina" BETA a go, you can download an ISO using the below links. Be sure to read the release notes too, which I have linked as well.

Should you install Linux Mint 19.2 BETA? Well, do you plan on testing it on a non-production machine and reporting bugs to the (depressed) dev team? If yes, you should absolutely try it. However, if you are just curious and want to try it for fun -- and there is nothing wrong with that -- be warned that there might be serious bugs that could result in data loss. After all, this is a pre-release operating system -- install it at your own risk!