Microsoft contractors have been listening to audio captured via Xbox consoles 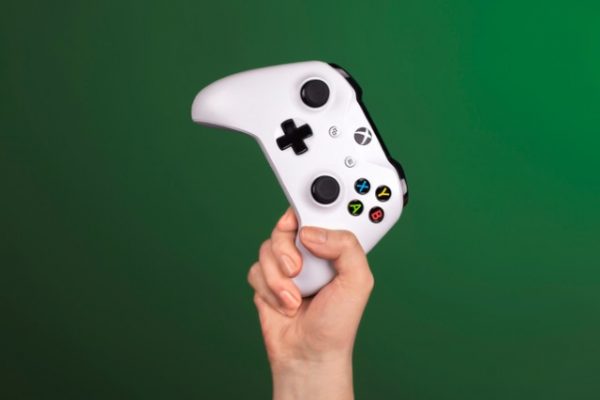 A new report says that contractors working for Microsoft listened to audio clips recorded when Xbox users interacted with Kinect and Cortana on their consoles.

Unsurprisingly, a large proportion of the recordings contractors heard involved children, and this will spark even greater privacy concerns than other instances of human reviewing of audio. As in other cases, Microsoft says that the recordings were listened to with a view to improving voice recognition.

Microsoft has issued a statement following the revelation, saying:

We stopped reviewing any voice content taken through Xbox for product improvement purposes a number of months ago, as we no longer felt it was necessary, and we have no plans to re-start those reviews. We occasionally review a low volume of voice recordings sent from one Xbox user to another when there are reports that a recording violated our terms of service and we need to investigate. This is done to keep the Xbox community safe and is clearly stated in our Xbox terms of service.

The company also says: "We've long been clear that we collect voice data to improve voice-enabled services and that this data is sometimes reviewed by vendors. We've recently updated our privacy statement to add greater clarity that people sometimes review this data as part of the product improvement process. We always get customer permission before collecting voice data, we take steps to de-identify voice snippets being reviewed to protect people's privacy, and we require that handling of this data be held to the highest privacy standards in the law. At the same time, we're actively working on additional steps we can take to give customers more transparency and more control over how their data is used to improve products".