Brain Simulator II technology: What you need to know 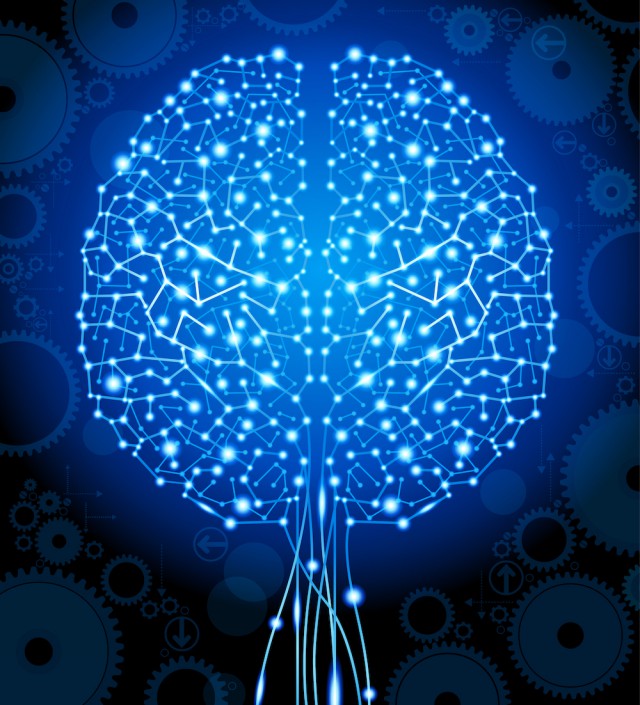 Ever since computers were invented, people have made up stories about how they'd one day become smarter than the humans that made them. While that seemed impossible with the first mega computers that had limited functional capabilities, the idea of an independent computer system is becoming more real with the development of AI.

AI, also known as artificial intelligence, has captured the fascination of people around the world. If it's developed correctly, it could be the next major technology transformation that the world undergoes. It would help many people and change lives, so what progress is being made? Recently, the Brain Simulator II was announced as a major step forward in the advancement of AI. Read on to learn more about this program and what it means for the tech community.

The Brain Simulator II was created by FutureAI. This privately funded startup is based in Silicon Valley out in California, and it hopes to establish itself as a leading research team when it comes to AI.

CEO Charles Simon has led the startup towards lofty goals that are now being met. In the future, it wants to merge business systems with AI models and solutions to increase the productivity and efficiency of businesses. How will it do that? By creating systems that have equal functioning capabilities of the human mind.

Although it's not a fully independent brain yet, the Brain Simulator II has come a long way in the AI field. It combines vision and touch into one model that acts as the mental processor. This makes it easier for the simulator to understand things like the passage of time and causality.

The Brain Simulator II runs off a simulated engine and features an extensive library of modules and neuron networks. In order for the system to interact with the world, it has specific modules that do things like process images, recognize speech, pull video from a camera and even synthesize speech output.

This is a huge step forward for AI technology because these modules work as 2D and 3D world simulators. That allows the tech to access data like vision, aroma, touch, collisions and temperature. Repeated tests become much more complex since this data is more naturally accessible.

This combination of AI and neuroscience will have an initial software release sometime before the end of 2019. When more people have access to using the software, progress will come even sooner.

Instead of relying on in-house testing, feedback will come from users around the globe. That feedback will turn into more updates and patches that would take longer to recognize and develop with smaller in-house teams.

Beyond the scope of interesting technological advancements, why does AI matter so much? Because it has the potential to change every aspect of the human life.

It would reach the world of medicine and tailor it to a person's needs. AI algorithms would find healthcare options for patients based on their genes, with the addition of their environment and lifestyle.

AI could also assist in cyber security. Instead of recovering from hacks and learning how to prevent them from happening again, AI would constantly be on the lookout for viruses or malicious programs. Based on certain patterns, AI could identify security threats and take care of them before information was hacked or stolen.

The possibilities AI presents for the future are seemingly endless. When it's more well developed, it could do so much good for the world. Software achievements like the Brain Simulator II get the world closer to a new age of existence, where AI will make certain problems a thing of the past.