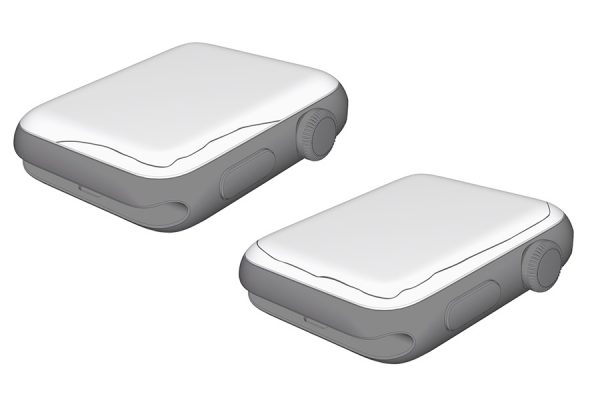 If you are one of the unfortunate owners of an aluminum Apple Watch Series 2 or Series 3 that has developed cracks, there's some good news: Apple has launched a replacement program which means you may be able to get a new screen free of charge.

Apple has not given details of the number of affected units, but says that it "has determined that, under very rare circumstances, a crack may form along the rounded edge of the screen in aluminum models of an Apple Watch Series 2 or Series 3".

The company explains that "the crack may begin on one side and then may continue around the screen" (see above), and says that "Apple or an Apple Authorized Service Provider will replace the screen on eligible Apple Watch units that exhibit this type of crack, free of charge".

Sadly, you will have to part with your Apple Watch for "approximately 5 business days" as it is not the sort of repair that can be done in store.

Found out more at the screen replacement program website.