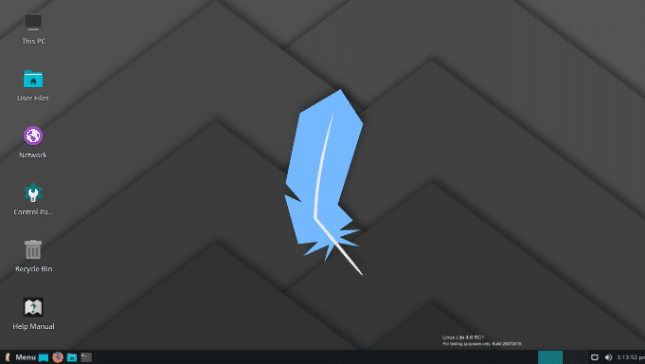 Happy Labor Day Weekend, dear BetaNews readers! Tomorrow, many of us "working stiffs" will get the opportunity to do nothing. We can sit around, watch TV, barbecue some meat -- hell, for one day, we can pretty much do whatever we'd like. Personally, I picked up some steaks from Costco, which are marinating now in anticipation. Sadly, not everyone will be off from work tomorrow, so if you will be at your job on Labor Day, please accept both my sympathies and respect.

If you want something fun to do tomorrow while relaxing at home, why not install Linux? Seriously, folks, what better time than Labor Day to look into replacing Windows 7 or Windows 10 on your PC with something better and faster? If your PC has been sluggish, or if you are wary of all the telemetry (spying) built into Windows 10, a distribution such as Linux Lite can breathe new life into your computer. Today, following a short beta period, Linux Lite 4.6 "Final" becomes available for download.

Linux Lite is based on one of the best open source operating systems, Ubuntu. In fact, Linux Lite 4.6 is based on Ubuntu 18.04.3, which is a long term support (LTS) version. What does that mean? In this case, the Linux Lite base is supported until 2028. The included Linux kernel is 4.15.0-58.

This open source operating system uses the Xfce desktop environment, which is lightweight without being unattractive. In other words, it does a good job of being attractive despite its focus on using few system resources. Both Linux experts and beginners tend to like its no-nonsense approach. 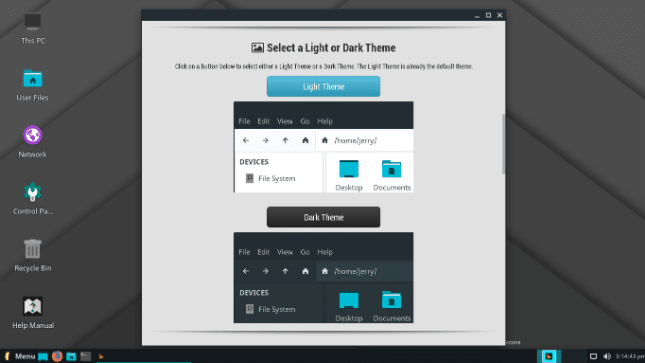 Why should someone switching from Windows choose this particular Linux-based operating system? Well, since it lightweight, it should run well on many computers. But also, I love the familiarity that the Xfce desktop environment provides -- there shouldn't be much of a learning curve. Not to mention, it comes pre-loaded with lots of great software -- the average computer user will pretty much have everything they need "out of the box."

For those upgrading from a previous version of the operating system, you will be treated to a new theme selector and an all-new dark theme. The included Papirus icon theme has also been updated, and there are new wallpapers too. In addition, there is now the ability to access the xfce4-cpufreq-plugin from the tray directly.

The Linux Lite developers share the updated significant packages below.

Believe it it not, Linux Lite 4.6 can be installed on a machine with a mere 1Ghz processor and just 768MB of RAM! With that said, it is only available for 64-bit computers -- owners of a 32-bit only PC should look elsewhere. If you want to download this Linux distribution, you can get it here.