Reaping the whirlwind of our impatience culture 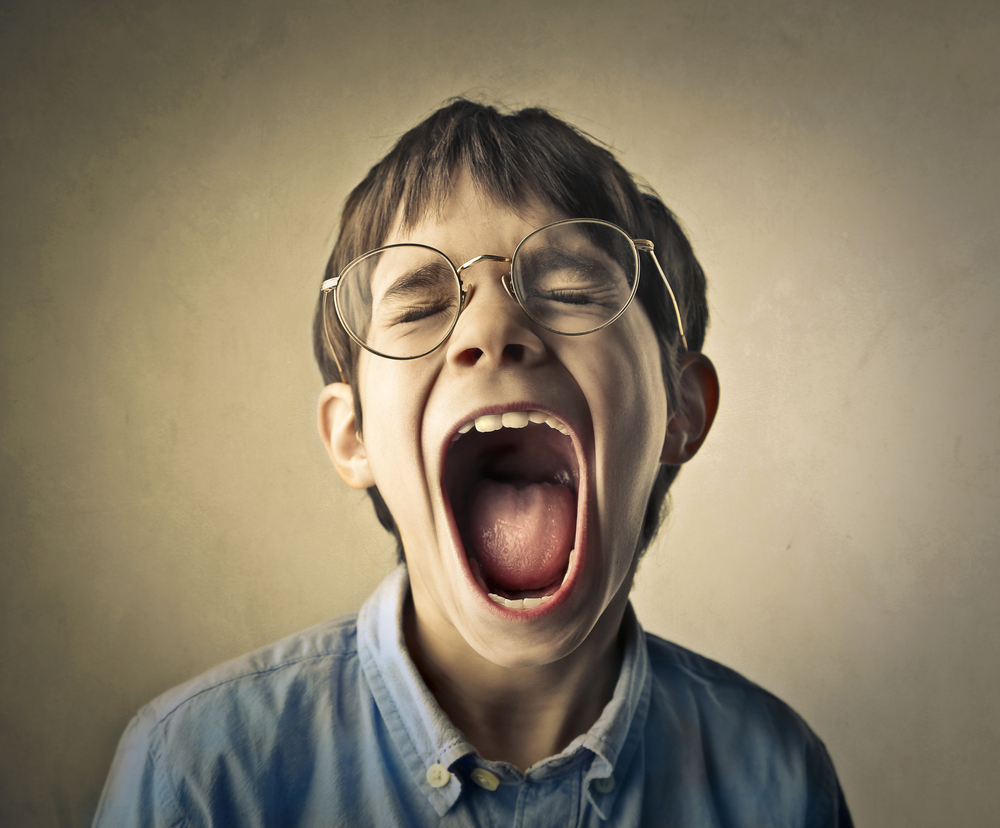 "I want it all! … And I want it now!" With all due respect to the late, great Freddy Mercury, I don’t give a damn what he wants. Nor do I have any patience for the current generation’s obsession with instant gratification. When the average millennial gets frustrated if a web page takes more than 16 seconds to load, you know that the end of the world is nigh.

So, what the hell happened? Why is an entire generation of humanoid bipeds walking around in a funk of hyper-distraction?

Some blame the internet. But even ancient ones, like myself, had access to the web back in the dinosaur days of Windows 95. And as my wealth and long-term career success demonstrate, I have no problem with maintaining a healthy time horizon or deferring gratification.

No, this generation’s problems with patience seem tied to a confluence of factors: The availability of high-speed mobile data; the ubiquity of cheap (or easily financed) mobile devices; and the emergence of social media.

The first signs of trouble actually predate the smartphone. I recall the "CrackBerry" craze of the late 1990’s and early 2000’s where teens and young adults were obsessed with texting one another on their keyboard-equipped BlackBerry phones. But it took the iPhone, and later Twitter/Facebook/Instagram, to really push the dopamine hit parade over the top.

Whereas the "CrackBerry" crowd was limited to one-to-one interactions (and thus still sort of simulated a human conversation), social media on mobile expanded everyone’s horizons, from their limited circle of friends outwards to the entire world. This increased the pool of potential contacts which, in turn, accelerated the feedback loop in the form of likes, retweets, response posts, etc.

So now, our young generation of social media consumers have a near constant drip of dopamine-triggering input. And it is this deluge of stimuli that is slowly eroding their sense of time, to the point where they become agitated if they must wait longer that 25 seconds for a traffic light to change.

No question, things are bad. And as we slip further into a VR and AR-dominated mobile future, the problem is likely to get worse. The long term, epigenetic ramifications all this impatience have yet to reveal themselves, though it’s doubtful that future generations will suddenly discover the joy of reading a good book on a lazy afternoon.

I, for one, have sought to teach my own children -- both of whom are of prime social media and mobile connectivity age -- to "unplug" from time to time. I’ve also tried to instill in them the virtues of patience and deferred gratification.

Fortunately, both missed out on much of the early smartphone craze as they were raised outside the U.S. and spent most of their time on laptops instead of smartphones. However, as they’ve moved out and on to university, they’ve been forced to embrace the mobile world of WhatsApp, Facebook, et al, as even our institutions of higher education have become addicted to using these platforms for information dissemination and student/teacher interactions.

It would seem there is no escaping social media’s grasp and the dopamine drip from constant contact with our new, collective consciousness. So, the next time you see some impatient young person honking in frustration for the traffic light to change, just remember: It’s not their fault. And that resistance really is futile.

6 Responses to Reaping the whirlwind of our impatience culture