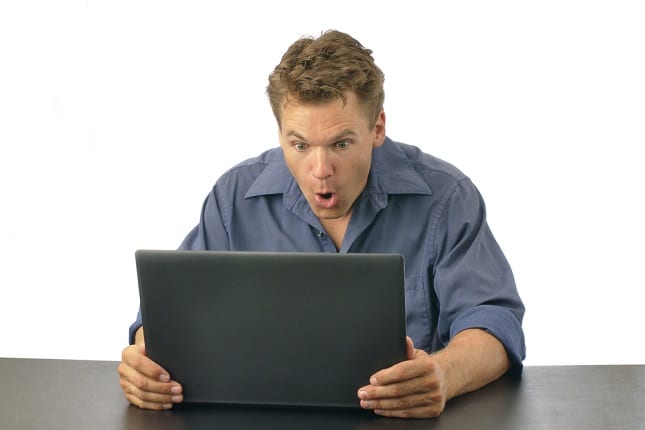 Manjaro may have lofty goals of becoming a successful company, but let's be honest -- users of the Linux-based operating system don't really care about that. Don't get me wrong, I am sure most members of the Linux community are rooting for the newly-formed company's success, but they are probably more interested in the excellent operating system itself.

Today, Manjaro Linux 18.1.0 "Juhraya" finally becomes available for download, and it isn't without some controversy. You see, rather than just offer up LibreOffice like most distributions, Juhraya offers an alternative choice at installation -- FreeOffice.

Why is choice controversial? Because LibreOffice is open source, while FreeOffice isn't. Many Linux purists don't like a proprietary office suite being offered up, and I totally get that. With that said, as long as a choice is provided at installation, and FreeOffice isn't just made default, the Linux community should take a "chill pill." 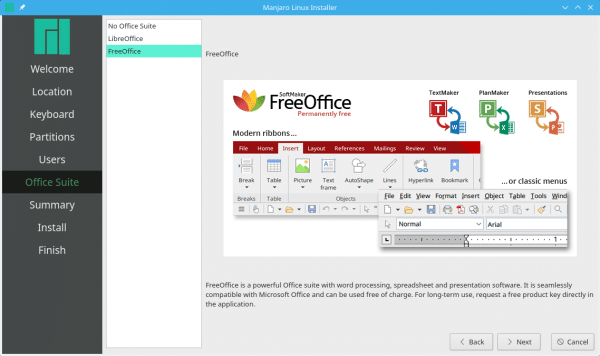 "After six months of development, version 18.1 of Manjaro Linux is now available. Juhraya offers numerous improvements, especially with regard to Office productivity applications and package management. Another significant innovation in Manjaro 18.1 is the integrated support for FlatPak and Snap packages. For this purpose, the graphical package management tool 'bauh' (formerly known as 'fpakman' ) is now available to users," says Philip Müller, Manjaro developer. 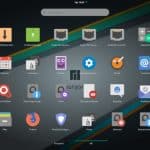 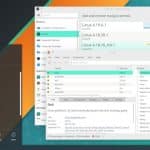 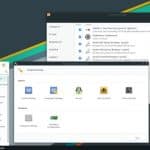 Müller adds, "All three of Manjaro's desktop editions -- Xfce, KDE, and Gnome -- have been significantly enhanced with new features designed to bring the desktop and operating system into perfect harmony. This includes the new 'Matcha' theme of the Xfce Edition, KDE's completely redesigned messaging system variant and new buttons for the Gnome version. It uses Xfce 4.14, KDE Plasma 5.16 and Gnome 3.32."

If you want to download the Arch-based Manjaro Linux 18.1.0 "Juhraya," you can grab an ISO here. Which desktop environment should you download? Well, if you have a fairly modern computer, you should avoid the lightweight Xfce. Both GNOME and KDE Plasma are excellent choices, however.